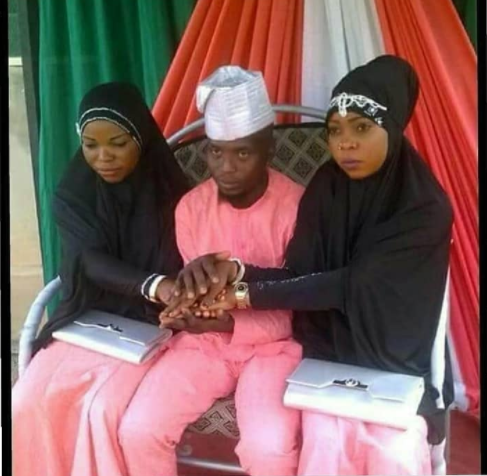 The research carried out in households from Tanzania showed polygamous families owned more cattle and farmed more land than monogamous ones in the same villages. Researchers are now calling for greater cultural sensitivity among campaigners seeking to ban polygamy. The study which was published in the Proceedings of the National Academy of Sciences journal also showed there was no evidence of children whose fathers had more than one wife were less healthy or hungrier than those in monogamous households.

Lead researcher, David Lawson, of the London School of Hygiene and Tropical Medicine said: “Children in polygamous households either do better or just as well as children in monogamous households within the same village.” According to the study, first wives, who tend to live with their husbands, had significantly better nutrition and less stunting among their children than monogamous families.

The children of second wives, who usually live in separate homes adjacent to the first wife, were as healthy as monogamous families, although their food security was slightly lower. Lawson said: “It’s an important finding because we have this very strong language used by the United Nations and others that polygamy is universally harmful.

Most of the policy speak on this topic is not actually very evidence based. . . . What we are arguing for is cultural sensitivity.”

One in four married women in rural Tanzania have at least one co-wife, that is according to government data.

In Kenya, Maasai women often enter polygamous marriages with wealthier men in the community, unlike the Meru, and tend to be better educated than monogamous.

Carmeuse develop tech for eco-smart and quality buildings from lime

11 Love Lessons Every Mother Should Teach Her Daughter

What is a relationship contract, and do you need one?