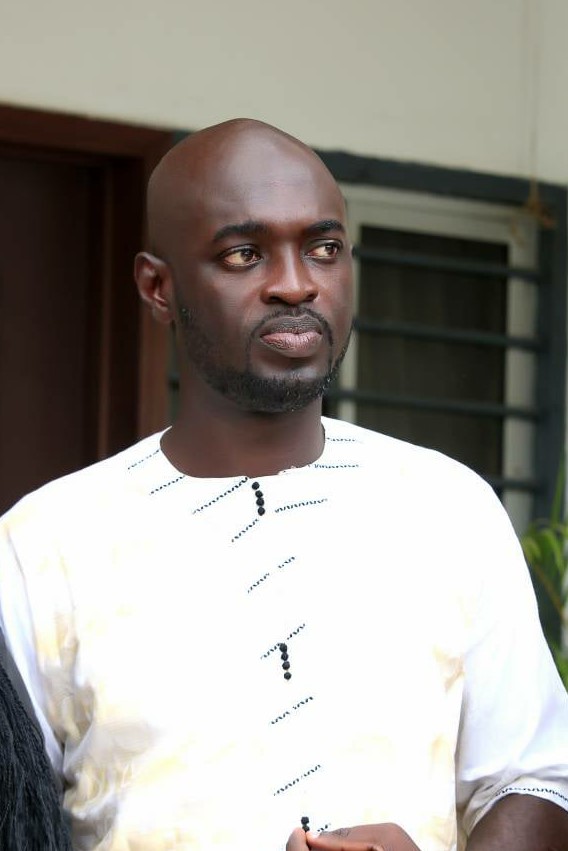 NEW SPOKESPERSON FOR KOTOKO PARRIES CALLS TO RELOCATE TO KUMASI

Kennedy Boakye-Ansah has discounted claims that his current location will impact on his efficiency and total job performance as the Public Relations Officer of Kumasi Asante Kotoko. The GTV journalist who was announced as the replacement for Samuel Sarfo Duku claims that in this era of electronic-communication, the importance of his physical proximity in Kumasi as the Spokesperson, is less important.

A pundit on the Sk

yy Sports Show on Skyy Power FM yesterday, raised questions about why Asante Kotoko would have a  spokesperson operating outside the club’s base, citing the issues of friction, lack of exposure and familiarity with the developments within the club, increased feelings of stress which would finally make him inefficient. On the same programme, there were also comments and concerns about the flexibility of balancing his work at GTV, and same time, delivering effectively as the PR for Asante Kotoko. “I have no doubts about the competences of Boakye-Ansah, I believe he can do that job, but relocating to Kumasi would make the new Spokesperson accessible and enhance his reputation as reliable worker” Sampson Abban asserted.

But in a response, the Ghana Broadcasting Corporation trained journalist, disagreed with his critic, arguing that technology has made the world a village hence his functions would not be affected by his current location.  “I am well-learned on the job given me, and my absence from Kumasi won’t reduce my efficiency; the world is a global village now, and I can assure you that I will deliver on the expectations of the public”, he assured.

Currently, Kennedy Boakye-Ansah lives in Accra and works with the state-owned Ghana Television.