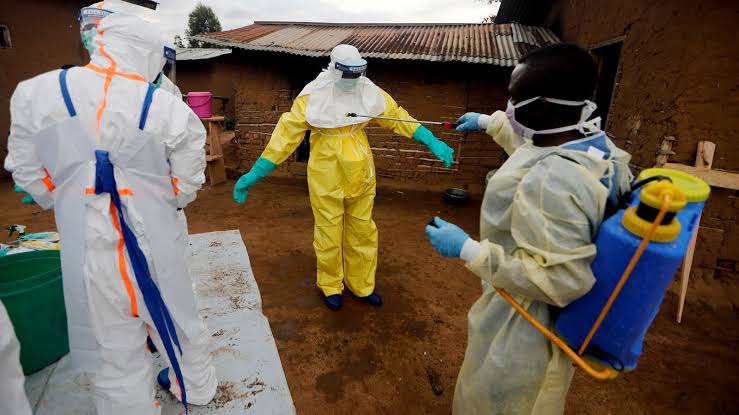 New Ebola outbreak declared in the Democratic Republic of Congo

The health authorities of the African nation declared a new outbreak of Ebola after a case was confirmed in Mbandaka, a city in the north-western Equateur Province, the World Health Organization (WHO) reported on Saturday.

The infected patient was a 31-year-old man who began experiencing symptoms on 5 April and after more than a week of care at home, sought treatment at a local health facility.

On 21 April, he was admitted to an Ebola treatment centre for intensive care but died later that day. Having recognized the symptoms, health workers immediately submitted samples to test for Ebola virus disease, WHO explained.

So far, just one case has been confirmed and investigations to determine the source of the outbreak are ongoing.

The fourteenth outbreak in the country

“Time is not on our side,” said Dr Matshidiso Moeti, WHO Regional Director for Africa. “The disease has had a two-week head start and we are now playing catch-up. The positive news is that health authorities in the Democratic Republic of the Congo have more experience than anyone else in the world at controlling Ebola outbreaks quickly”, he added.

There have been fourteenth Ebola outbreaks in the Democratic Republic of the Congo since 1976. The new outbreak is the sixth one since 2018 – the most frequent occurrence in the country’s Ebola history, according to the UN health agency.

Previous outbreaks in Equateur Province were in 2020 and 2018, with 130 and 54 recorded cases respectively.