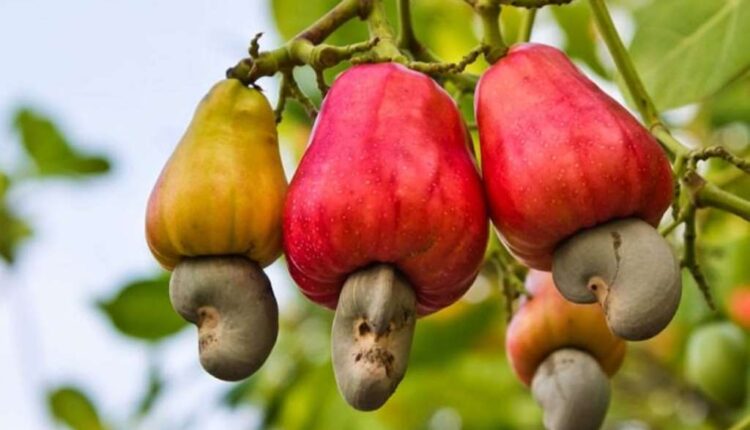 Cashew Watch Ghana (CWG), a civil society organisation, has been inaugurated to champion the growth and development of the cashew industry in the country.

CWG is a network aimed at promoting revolution in the commodity space through advocacies for the formulation and implementation of national policies that would transform the industry as a vehicle to push rapid socio-economic growth and development.

Among other objectives, the network seeks to advocate competitive price for the commodity for the betterment of all the value chain actors.

A statement issued and signed by Mr Raphael Ahenu, the Acting National Convener of CWG, noted market statistics had shown global demand for cashew products, particularly the kernel was increasing year on year and underlined the need for the industry to be streamlined through formulation and implementation of pragmatic policies.

“Demand and consumption of cashew kernel have soared since 2011. The taste for the commodity in 2021 will remain stronger, especially in Europe and America. In 2020, the USA, the largest import market for cashew kernel in the world increased demand and consumption growth by eight per cent (African Cashew Alliance)”, a copy of the statement made available to the Ghana News Agency (GNA) in Sunyani indicated.

“The CWG has observed that notwithstanding Ghana’s position as a major producer of cashew in Africa and the world at large, the country is yet to fully capitalize on the growing market demand and consumption of the commodity to drive desired socio-economic change”.

Cashew for some time now has been the leading non-traditional export (NTE) commodity,” it stated, adding statistics from the Ghana Export Promotion Authority (GEPA) indicated cashew nuts export earnings surged by 43.84 percent from US$262.95 million in 2017 to US$378.21 million in 2018,” the statement said.

The statement indicated the country had the potential to derive far more from the crop if the necessary measures were adopted and implemented across the value chain, saying it has become imperative for authorities to show utmost commitment to adding value to RCNs to create more employment and increase earnings.

“In the past, there were about 13 cashew processing factories in the country, but currently, a few of them are operational, the rest are all defunct due to plethora of challenges such as non-competitive RCNs price and lack of modern industrial equipment. The few cashew factories in business are also producing below their installed capacities”.

“According to GIZ/ComCashew, only 10 percent of the raw cashew nuts produced across Africa are processed locally. The remaining 90 per cent of RCNs are exported for further processing, leaving a great economic potential for many African countries like Ghana, largely untapped”.