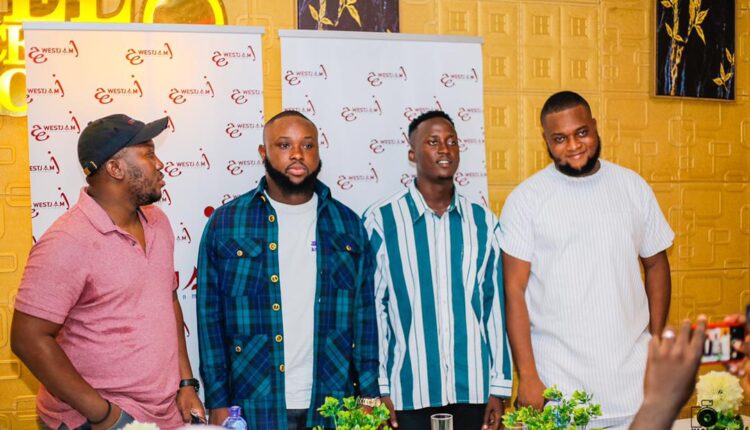 The unveiling event took place in Takoradi on Saturday, June 12, as the CEO of West Jam Ent., Kofi Jam, was present with some other members of West Jam Entertainment to officially make the deal for the artiste known to his fans.

The event was packed to the expected capacity, as well known media houses and personalities, including fans of the artiste were present to witness the historic moment.

According to Kofi Jam, Nemisis Loso is an artiste with great talent, the reason they are making this approach to harness his talent to a world audience.

They made it known they have great plans for him as they will make sure what ever it is to be achieved by both parties will materialise.

Nemisis Loso, speaking to skyypowerfm.com expressed his gratitude to the record label for the recognition and promised the people of Takoradi to watch out for him as he blows up to the very top.