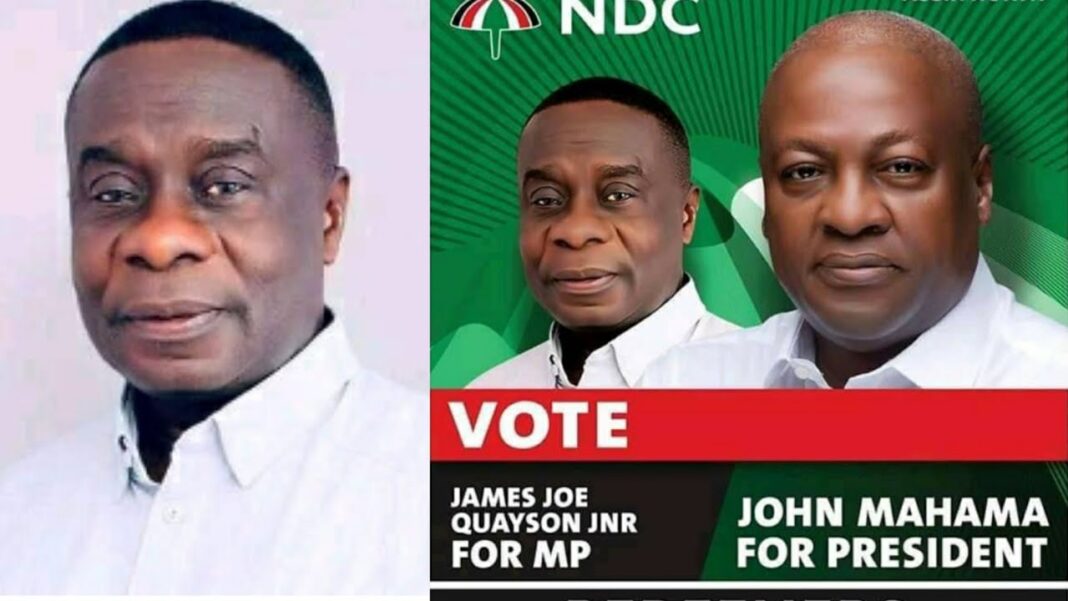 The National Democratic Congress (NDC) Member of Parliament [elect] for the Assin North Constituency, James Gyakye Quayson has been injuncted by a Cape Coast High Court from being sworn-in tomorrow among colleague-elected parliamentarians tomorrow.

The court had granted the relief sought by the petitioner [a mason and resident of Assin Breku], to restrain Mr. Quayson from holding himself as the MP-elect, and to effect from being sworn-in on grounds that he did not satisfy conditions precedent to his election as Member of Parliament under Article 94 (2) (a) of the 1992 Constitution of Ghana. 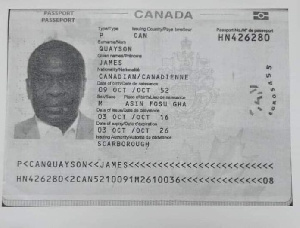 The petitioner had argued before the court with his lawyer, Gary Nuimako that the NDC MP-elect held dual citizenship [ Ghanaian and Canadian] at the time of contesting for the election, and thus breached the law as stipulated in Article 94 (2) (a). 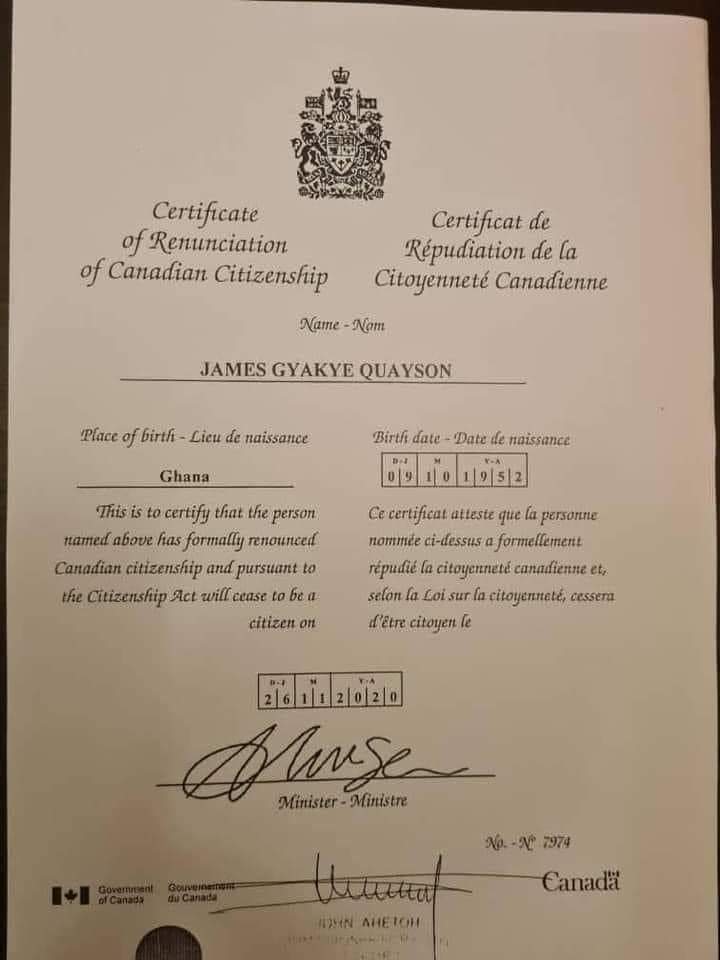 Days after the challenge got warmer on his election, copies of his renunciation certificate from the Canadian Government pop-up on social media.

However, it was awarded on 26 November 2020, weeks after the Electoral Commission had closed the filing of nomination for parliamentary candidates for the just-ended election.

Election 2020: Four yet-to-be fulfilled promises of Nana Addo to the...