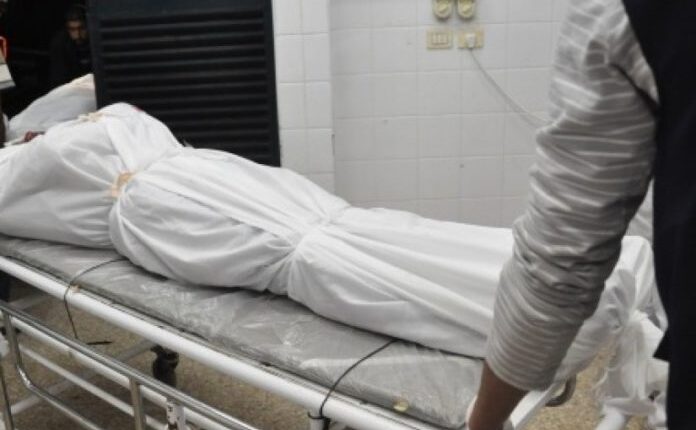 NDC Youth Organiser found dead in his room in Sekondi

The NDC Youth Organiser for Mempeasem Polling Station, at Essikado-Ketan Constituency, in Sekondi-Takoradi has been found dead in his room.

Abass Seidu was found dead in his room after neighbours realised the air was filled with an overpowering stench from the direction of his room at Mempeasem.

Speaking to Kofi Wayoe, a formal Youth Organiser for Essikado-Ketan on Skyy Power 93.5FM, he explained that, Abass was believed to had travelled some 4 days ago to an unknown location but that was not as they thought.

According to him, the reason the death of Abass was not realised earlier was because, Abass always travelled without notifying anybody including his family members. As he was not seen for the past 4 days, they thought he had travelled as usual.

Abass, as a Muslim was buried on the day of his discovery on Thursday, June 3, and was 35 years of age. Kofi Wayoe indicated that the Essikado-Ketan Police are investigating the issue to know the cause of death.