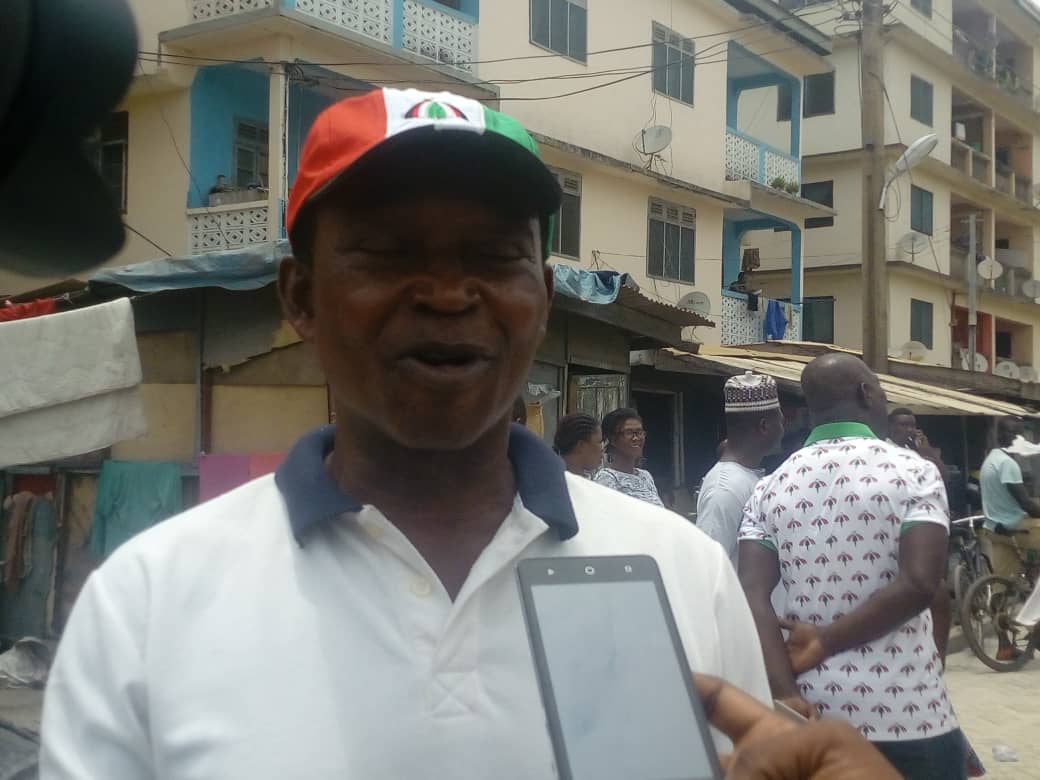 Lawyer Fredrick Faidoo has been elected as the parliamentary candidate for the Takoradi Constituency on the ticket of the National Democratic Congress.

His contender Mohammed Ali Donkor was able to gunner 235 votes.

Lawyer Faidoo will in the 2020 parliamentary election, be competing against the incumbent Dr Kobby Okyere Darko, should he [Dr. Kobby Otchere Darko] be re-elected in the January 2020 primaries of the NPP.

Mr Ali Mohammed congratulated the victor, and pledged his support for the upcoming parliamentary election.