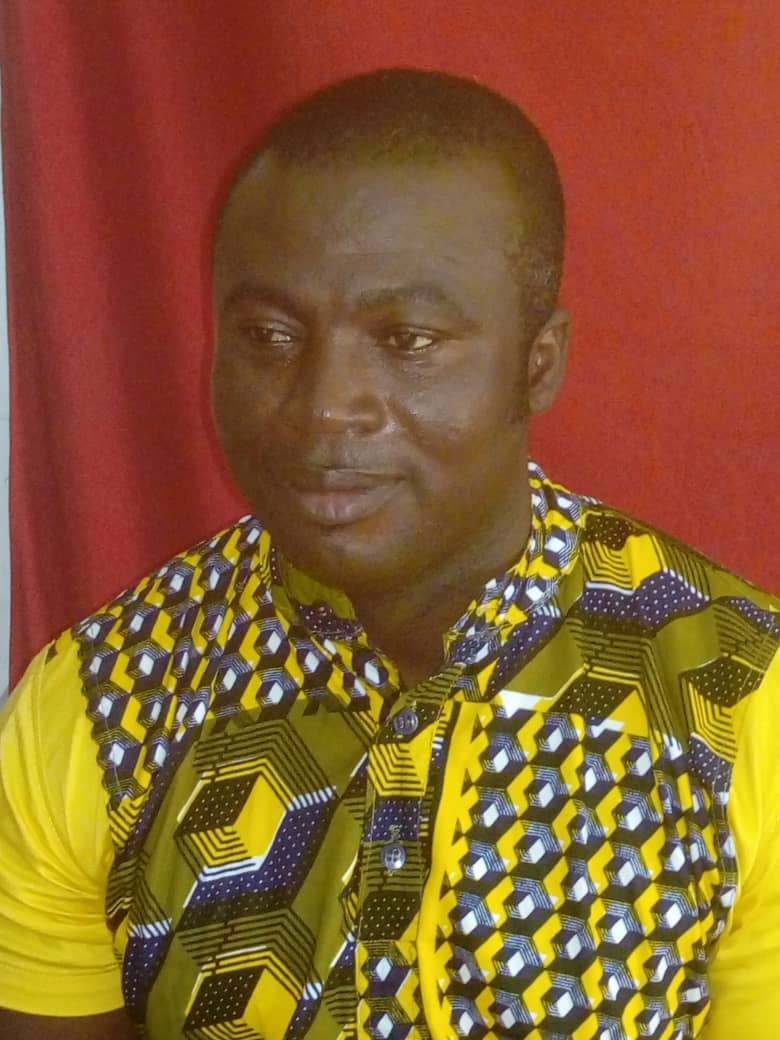 Charles Hagan alias, Panyan, has emerged the winner in the NDC primaries for the Sekondi Constituency. 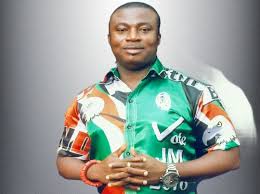 He beat former Metropolitan Chief Executive for the Sekondi Takoradi Metropolis, Charlotte Otua Odoom (163 votes), and a 2004 parliamentary aspirant for the party in that constituency, Betty Bosomtwi Sam (175 votes).

Mr Hagan who is in his 40’s, is the first fisherman to have ever won a parliamentary primary in Sekondi and the Western Region.

He was during his nomination, disqualified on grounds of what was alleged to be his inability to articulate and comprehend the Queen’s language.

This was however not taken likely, as he protested his disqualification until it was over-ruled.