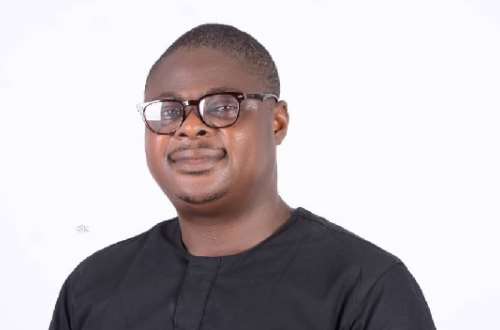 Mr Emmanuel Kwesi Dawood, the Central Regional Communication Officer of the National Democratic Congress (NDC), has been remanded into police custody by a Cape Coast Circuit Court for allegedly defiling his 17-year-old daughter.

Mr Dawood was rearrested after the same Court, presided over by Mrs Dorinda Smith Arthur, granted him bail on Wednesday, charged with defilement, incest and assault.

He pleaded not guilty to all the charges and is to reappear on Wednesday, October 27, 2021.

The Prosecutor, Assistant Superintendent of Police (ASP) Daniel Gazor, told the Court that the accused was reported by Ms Mavis Ayitey, mother of the victim, for allegedly having sex with his daughter multiple times, leading to a pregnancy.

He was alleged to have contacted a quack doctor, who performed an abortion on the victim, prosecution said.

ASP Gazor said a petition submitted by the victim’s mother to the Central Regional Police Command indicated that the suspect had allegedly engaged in the act since the girl was 15.

According to the petition, the victim, who could not bear the pain of the father’s actions anymore, on Friday, August 24, 2021, confided in her school’s Housemaster, the Prosecutor said.

The Housemaster then invited the girl’s grandmother to the school and informed her about the victim’s ordeal and they reported the case to the police, ASP Gazor said.