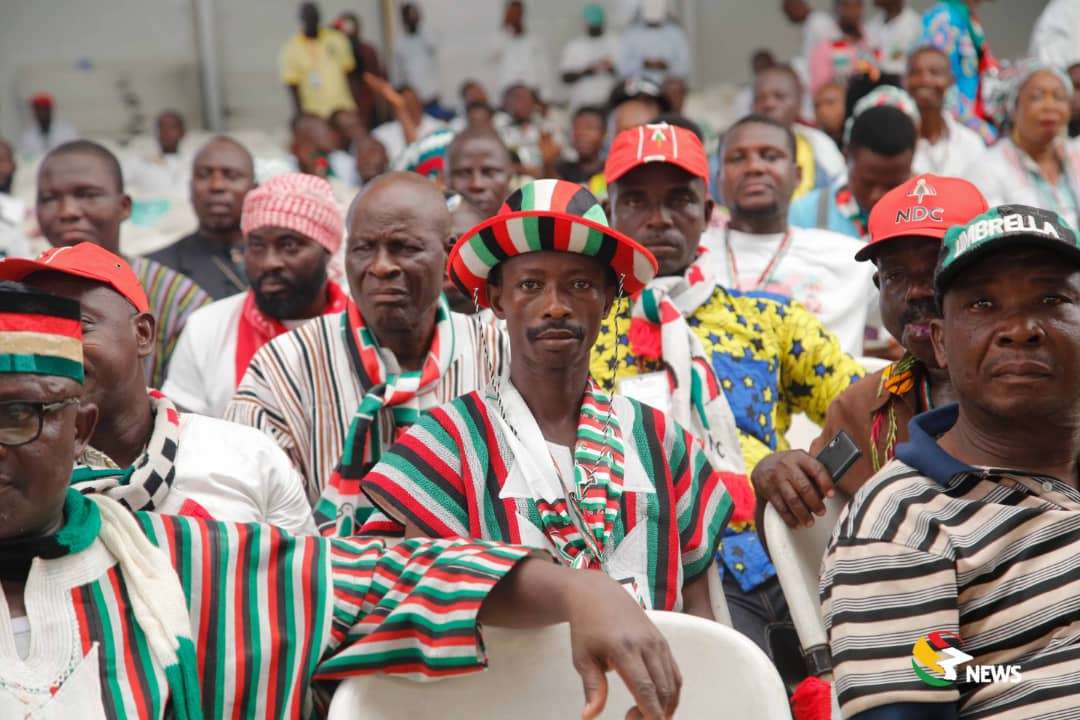 A Popular Man of God in Ghana, has revealed the main problem of the opposition National Democratic Congress (NDC) as written by the almighty God in heaven.

According to him, the NDC is currently cursed and may not be able to come back to power if they continue to maltreat the founder of the Party, Jerry John Rawlings.

Leader and founder of the Glorious Word Ministry International, Reverend Isaac Owusu Bempah who made the revelations on Metro Television in an interview with Paul Adom Otchere indicated that, God is not happy with the current leadership of the NDC and that may cause their long stay in opposition.

Reverend Owusu Bempah indicated that, the NDC should for now forget about political power in Ghana. Because until they see the need to make peace with Jerry John Rawlings the party will keep suffering.

He disclosed that, anytime Jerry John Rawlings gets angry at the party, God increases the punishment of the NDC and add more years to their woes.

He says, the worst case that has added more injury to the matter is professor Kwamena Ahwoi’s Book. He disclosed that, once the book is attacking Jerry John Rawlings, God will also attack the NDC and that will keep them in opposition for far too long.

“I know NDC’s Problems. Can a car move without an Engine? NDC can never win political power without Jerry John Rawlings and it’s a fact. If they continue to treat Rawlings the way they are doing now, then they should forget it because without Rawlings, NDC has lost political power.

His inclusion will bring life back to the party but the more he gets angry, the more God increases the punishment of the NDC.

The worse situation now is Professor Kwamena Ahwoi’s Book, which was forwarded by Professor Jane Naana Opoku Agyemang. That book has caused more harm and Rawlings is very angry. This may Keep the NDC in Opposition for far too long if care is not taken” He told Paul Adom Otchere.

The content of Professor Kwamena Ahwois book is currently causing a lot of confusion in the NDC as many members of the umbrella family believe, the timing of the release of the book was wrong.