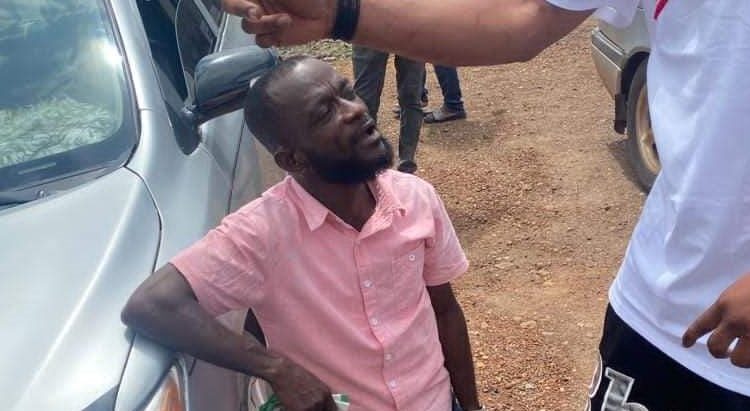 The NDC Constituency Secretary for Tarkwa Nsuaem has been allegedly caught in possession of tempering with the submitted forms of his close opponent in the upcoming constituency elections, Mr Stephen Ayonbisah.

According to information gathered by Skyy News, the Constituency Secretary, George Enimil Gaad, was going around the constituency, asking for the registers of the various branch executives to help him utter sessions of the information provided on the submitted forms.

Some of the party supporters after gathering information about what the Secretary was doing became suspicious because he was not part of the election committee.

With respect to that, we are told some of the party boys followed him to Nsuta, a suburb of Tarkwa after they heard that he was meeting the delegates for the same purpose he’s been suspected of.

The boy on reaching there found in his car saw documents belonging to his opponent with his passport picture in a brown envelope in which the forms were submitted to the election committee.

Intense interrogation lead to the constituency secretary George Enimil Gaad who is also seeking re-election confessing to the crime of tampering with his opponent’s forms.

Skyy news is closely monitoring this developing story and will duly update our audience.