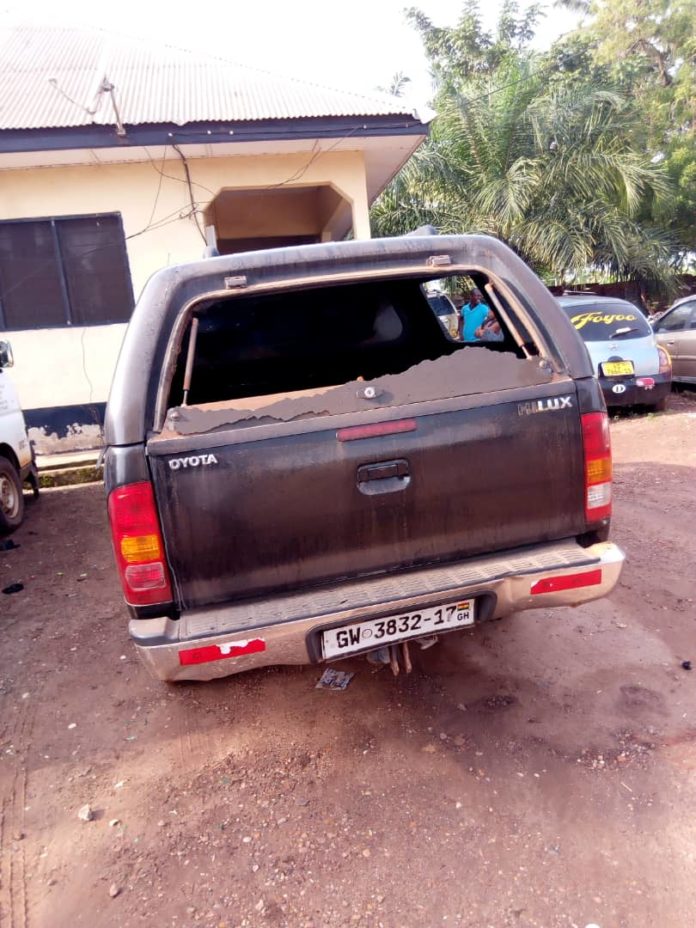 A constituency chair pf the National Democratic Congress (NDC) in Amenfi Central of the Western Region, has been shot by unknown assailants in Ankwaso, a village in the Amenfi Central district.

The chair, Mr Daniel Appiah was attacked in his black Toyota Hilux [with registration number GW 3832 17], sustaining several gun wounds, for allegedly interfering in a chieftaincy matter in the area. He is said to have led another group with the intention of distooling the current chief of the area, Nana Kanka Ababio when the incident occurred.

He was rushed to the Sefwi Bekwai Government hospital for emergent care.

Police has begun investigations into the matter. No arrest has been made yet.

GFA Decides : I’ll resign my position as CEO of Dreams...

How to Avoid Money Mistakes When Traveling