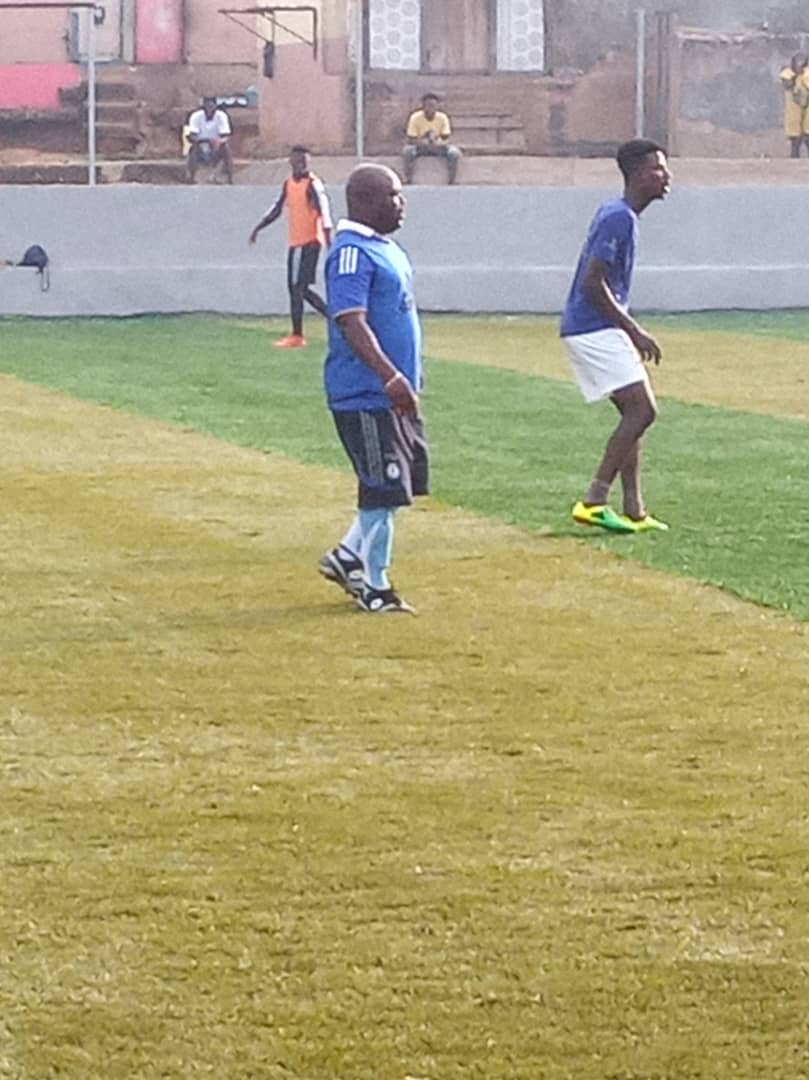 The National Democratic Congress (NDC) Parliamentary Candidate (PC) for Effia Mr. Michael Otoo has disapproved of the construction of the Effiakuma Astro Turf, saying the facility is wrongly located and not fit for purpose.

Michael Otoo was speaking on the Skyy Talking Sports over the weekend.

The NDC PC argued against the construction of Astro Turfs as community parks, citing the Effiakuma Astro Turf as a bad example.

“Looking at the cluster of schools around the police park, it would have been prudent to construct a natural grass for the community, that would help accommodate them and help them develop their talents”, he contended.

The NDC PC promised to construct a natural grass pitch for the people of Effiakuma when voted into power.

“The Effiakuma Astro Turf was constructed using state funds through GNPC, so it is improper for the sitting MP to claim credit for it”, he hinted

The Effia Constituency is held by the New Patriotic Party with Hon. Joseph Cudjoe as the sitting Member of Parliament and the NPP Parliamentary Candidate.