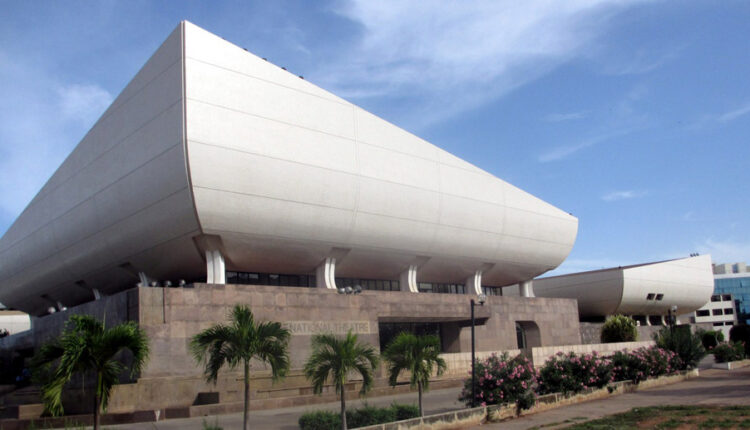 Mr. Jack Reuler, a US-based Artistic Director has called for the government’s support for the National Theatre which according to him represents the beacon of performing arts in the country.

He said this during a workshop organised by the National Theatre as they sought remedies in the rejuvenation and the patronage of their activities.

According to the renowned artistic director who is also the former President of the National New Play Network in the United States of America, one pertinent way the country can elevate its culture to the rest of the world was through performing arts which promotes tourism.

“The National Theatre deserves the recognition of being acknowledged as the beacon of the highest standard of arts in the country, and the values and cultures of the country are expressed in the work it does.

“The government has to support the National Theatre so that it can elevate the arts of the country and serve as art ambassadors to the rest of the world,” he said.

Nana Fredua Agyeman Ofori-Atta, the Board Chairman of the National Theatre in an interview with the GNA Entertainment at the sidelines of the workshop said the theatre had a crucial role to play in the promotion of our culture.

He said that there was an urgent need for them to make people know and appreciate what theatre was about and provide platforms to elevate the country’s culture.

“Theatre has a lot to offer Ghanaian culture, we need to play our part in making people appreciate performing arts by creating numerous platforms for them to know some hidden cultural values of the country,” he stated.