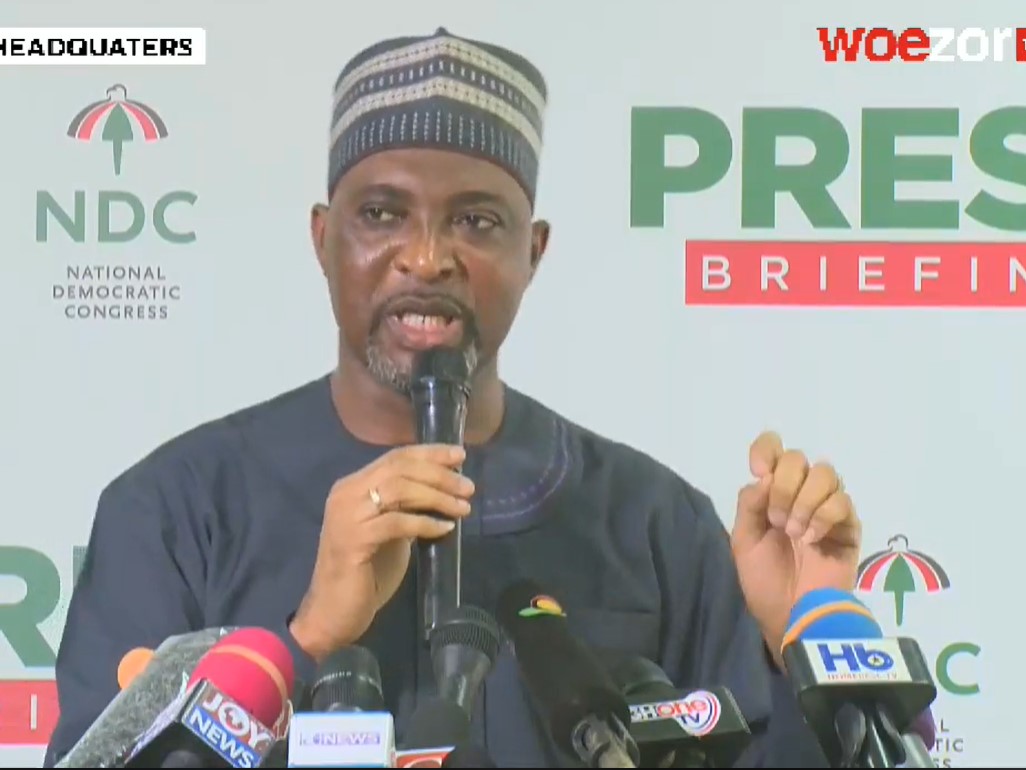 Member of Parliament for Asawase, Alhaji Mohammed Mubarak Muntaka says the Ministry of Special Development Initiative is just a machinery set up by the Akufo Addo led government to rob the state of its finances. He described the ministry as a ‘corruption center’ which is being used to amass funding for the party.

Speaking at the maiden edition of the National Democratic Congress’ weekly press briefing, Hon. Muntaka argued that no single allocation was made to the 275 constituencies in 2017, as promised by the Akufo Addo led government during the 2016 electioneering period..

“In 2017, to the ultimate surprise of all of us, the Nana Akufo Addo government with Bawumia as Vice, did not send one dollar to any of the 275 constituencies. In fact, what they spent time doing was to set up another big corruption center called the Special Development Initiative Ministry” he said.

Hon. Muntaka continued that the establishment of the Ministry for Special Development Initiative is a duplication of existing an functioning government agencies and establishments.

“In 2017, not a single project was carried out in any of the 2017 constituencies” he emphasized.

We are shocked at the death of Sir John – NPP