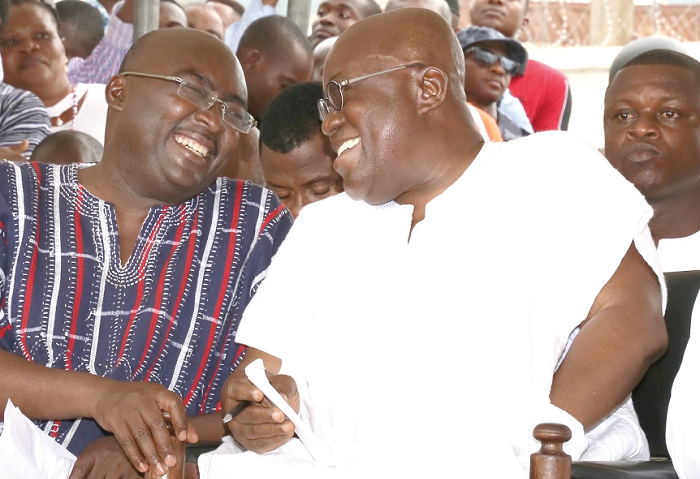 The President has been acclaimed by the party to lead it into a resounding victory for another term.

President Nana Addo in his address at the event mocked the flagbearer of National Democratic Congress (NDC), John Dramani Mahama for being indecisive in choosing a running mate for the election.

He said; “the party will complete it’s presidential ticket, a feat which has eluded some of our opponents”

“We have no such difficulty. We have a most befitting person to feature on our ticket. And u give you Mr. Digital, Mr. You and I were not there, The Economic Prophet, The Adams Smith of Walewale, My Good and Loyal Friend, Alhaji Mahamudu Bawumia” he mocked.

The President’s nominee of a running mate has subsequently endorsed by the National Chairman of the Party, Freddy Blay.

Prof. Naana Opoku Agyemang’s past to haunt the NDC in 2020- Political Scientist

Its ridiculous to have over 380 promises – Lecturer fires NPP