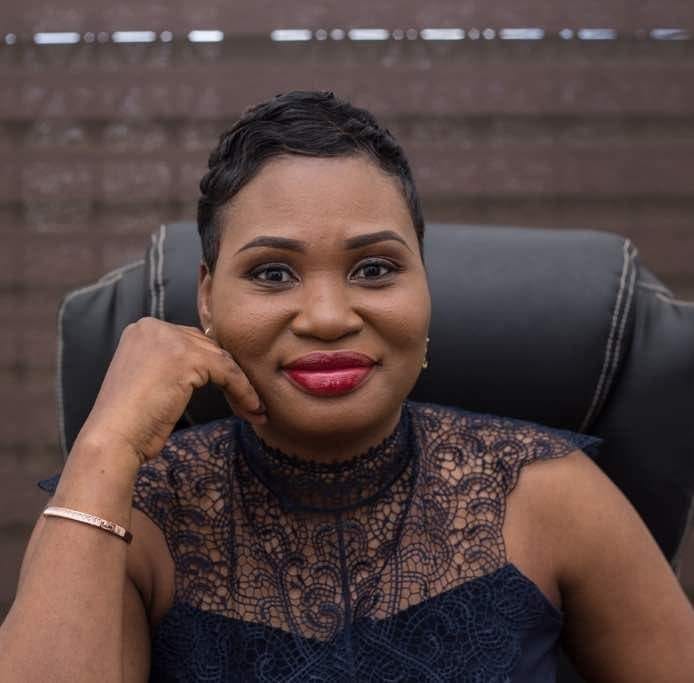 The three-member committee was appointed during the Extraordinary Congress of the GOC which was held to approve the guidelines and roadmap for the March 15 elections.

At congress, members agreed to pave the way for interested members to pick and submit forms for the various positions at the GOC from Monday, February 22, 2021 to Monday, March 1, 2021.

Verification and vetting of all aspirants would also be held between Monday, March 1, 2021 to Monday, March 8, 2021, after which the Election Committee would publish the final list of qualified aspirants and delegates for the elective congress.

The current leadership of the GOC headed by Mr. Ben Nunoo Mensah who until recently was the President of the Ghana Weightlifting Federation (GWF) took over from the erstwhile Prof Francis Dodoo administration on March 15, 2017.