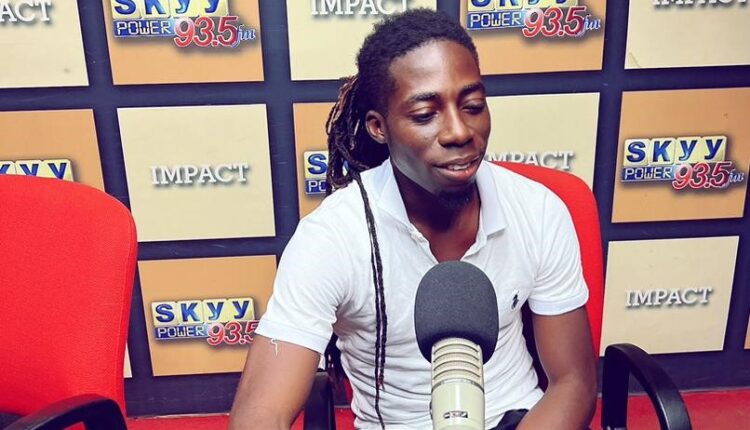 Speaking on the Drive Jam on Skyy Power 93.5FM, Mystro Wan reveals that he takes inspiration from his environment to make good music and Ayibge Edem is one of the musicians he looks up to.

Also, he indicated that he believes music has no language and the ewe language will not be a barrier to achieving his aim as a global musician, and that is also another reason he is doing a media tour in the Western Region.

Speaking on his EP, he revealed that it is titled ‘Unaware’ and will consist of 6 songs and a bonus track.

Listen to: Mystro Wan – That Guy