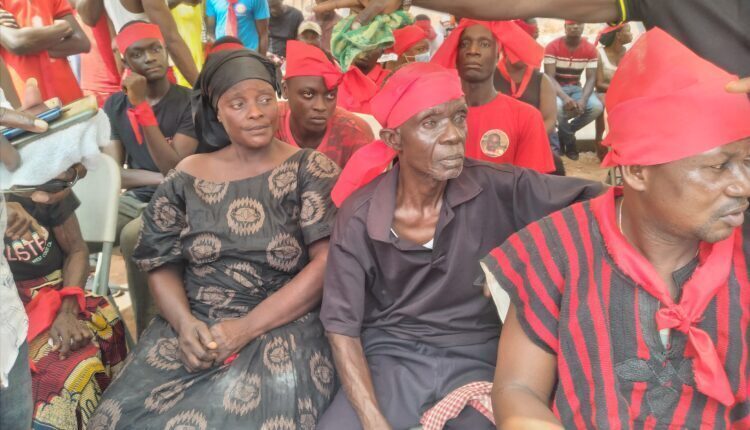 The Sekondi District Court B has called on Dr Isaac Erskine to appear before the court in the next meeting on May 16, 2022.

The court presided over by Her Worship Rosemary Hayford, in the last court meeting requested that the Pathologist at the Effia-Nkwanta Hospital, in Sekondi, Dr Isaac Eskin present the first autopsy result which was conducted on the deceased, Mr Jospeh Entsie on the 10th January 2022, to the court registry.

The autopsy report has duly been presented and is now in the possession of the court, but Her Worship says she finds it necessary for Dr Erskine to appear before the court and explain the details of the information in the autopsy to the hearing of the court.

Since the doctor was not available today, the court in its knowledge adjourned the case to the 16th of May, 2022, for the doctor to be available to explain the autopsy.

The Lawyer for the family who spoke to Skyy News, Mr Ebo Donkoh said, he and the family have copies of the autopsy since it was deposited at the registry and they have studied it. The next step is for the pathologist to explain what the report means in a layman’s language.

From this, a pathologist at the Effia Nkwanta Regional Hospital known as Dr. Erskine on January 10, 2022, conducted the examination.

According to the family, the pathologist communicated to them that the real cause of death of their relative was not as a result of hanging as alleged by the police.