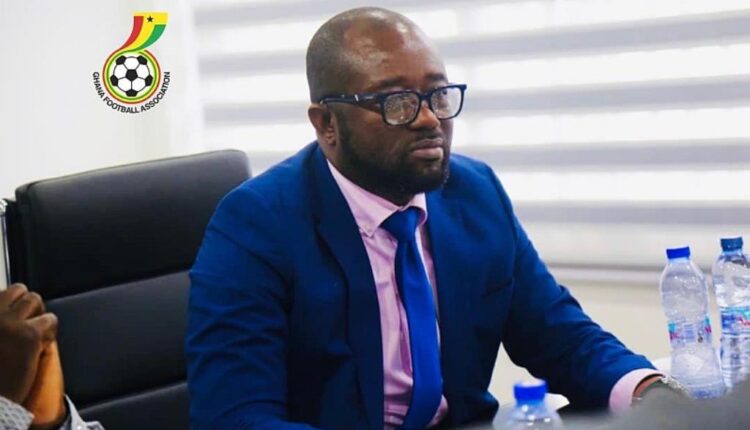 President of the Ghana Football Association Kurt Okraku believes his administration has done marvelously well in the payment of referees, cameramen and other officials involved in the production of the Ghana Premier League.

According to reports, official’s remuneration has not been forthcoming despite the Ghana Premier League and Division One League well into their respective seasons.

However, in an interview with the FA President in fielding the concern he revealed that the football governing body have been paying the officials in batches since the start of the campaign. That said, he promised the next batch of payments will be done as fast as possible, as has been done in previous cases.

The FA boss gave some more context to the issues of paying match officials early.

“The issue we have has to do with regular flow of money. That is what we are concerned about,” he told Gary Al-Smith.

“We talk about payments to referees, payments to Venue Media Officers, cameramen, security operatives, etc. What we started doing was to pay everybody in batches. We started with the first five games. We are done with the next set which is the next five games and the third batch will also be paid.”

“If you speak to the main actors, perhaps this is the best they had since they started working as match officials in the various leagues. Our end vision is to ensure that money is paid on weekly basis and we will continue to work on that. We have paid for the first five and are done with the second five. All of them should be receiving money at this time,” he added.

The 2020/21 Ghana Football season is expected to end later this year.