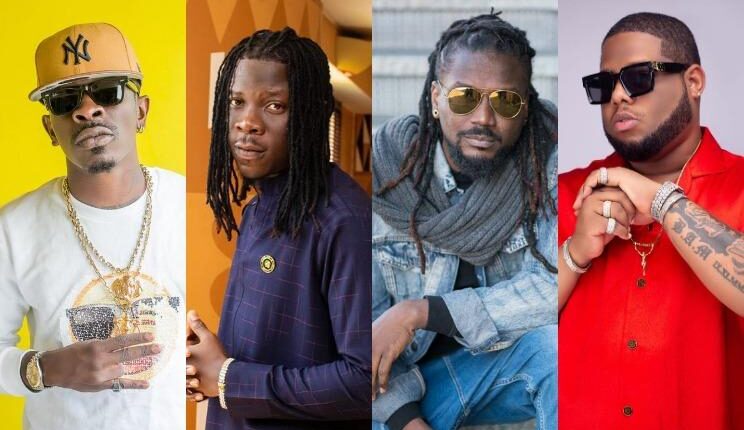 Musicians can make an average of GH₵200,000 per hit song — Digital Expert

Musicians can make about GH₵200,000 from a mega-hit song, Mr Kwame Baah, a digital marketing expert, has said.

According to Mr Baah, who is also a Content Manager at Yve Digital, an artist who has a massive, good hit song across various digital streaming platforms could generate more revenue in excess of GH₵200,000.

He, however, explained that a street hit, which was less vibrant online, would generate less revenue and not more than GH₵100,000 but could make money from shows.

In an interview with GNA Entertainment, Mr Baah who handles digital content for some top Ghanaian artists said that the revenue artists generate may differ because they had normal hit songs and mega ones.

“The amount of money an artist would make on digital streaming platforms is dependent on how vibrant it is, especially on the streets.

“For example, a hit song like Fameye’s ‘Praise’, which had massive numbers on digital streaming and was a street hit, could generate more than GH₵200,000 but a normal hit song can’t make you that much.”

Mr Baah has over the years held workshops for upcoming artists on ways to maximize revenue on online streaming platforms.