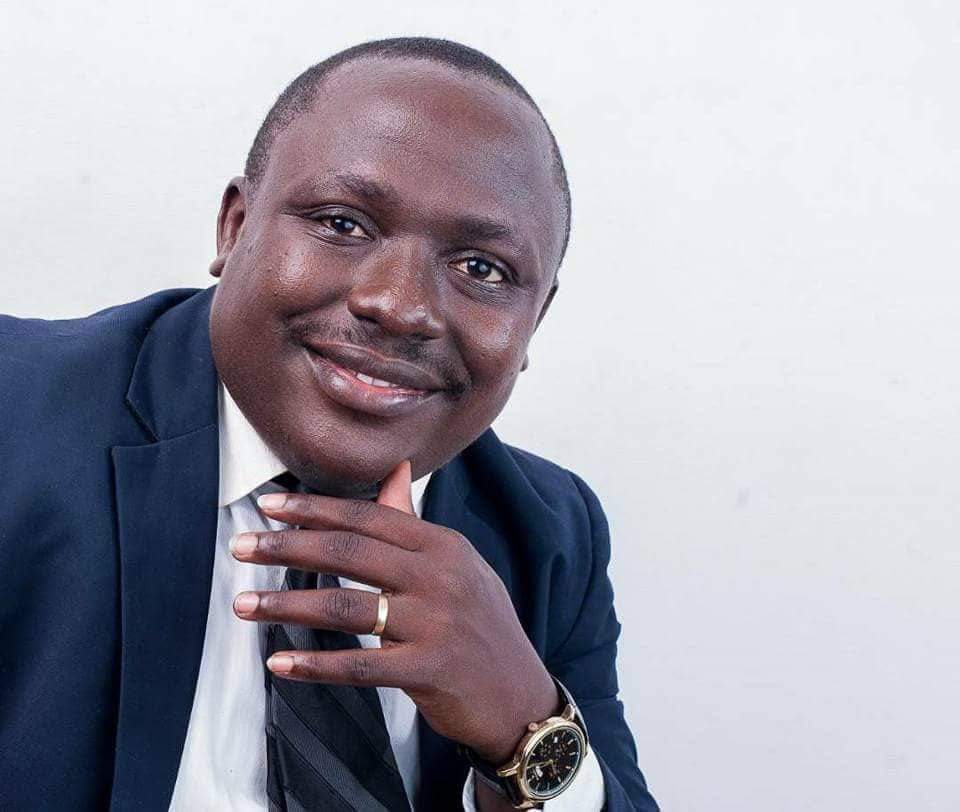 Police in the Western Region is suspecting contract killing in the murder of the late treasurer of the Takoradi constituency New Patriotic Party, Mr. Mark Ofori. Western Region Police Operations Commander, ACP Gabriel Prince Waabu, who disclosed this on Skyy Power FM’s Jolly Breakfast Show indicated that, even though the police has since mounted search for the killer of Mr. Mark Ofori, the issue of contract killing cannot be ruled out, looking at the circumstances surrounding his sudden demise.

The Takoradi constituency treasurer of the ruling New Patriotic Party, Mr Mark Ofori was, in the early hours of Wednesday October 30, 2019, shot dead at his residence at Fijai in the Sekondi Takoradi Metropolis. A 70 year old security man who was on guard at the home of an in-law of the Western Region Minister was also shot dead. The death of the two has since left residence of the Twin City in fear, as many believe the police is weak in protecting residents.
Western Region Police Operations Commander, ACP Gabriel Prince Waabu says the refusal of the suspect to leave the scene after the death of the first victim confirms their suspicion of contract killing.

“The killer was not looking for the security man who he first shot. The actual target was the person he killed later, so I think he got his information after killing the first victim, reasons he had to still remain at the crime scene to execute his job. If you look at how he killed him (Mark Ofori), it’s very difficult to understand. It’s not a robbery case, if he had broken in to steal other belongings after killing him, then you will know it’s a robbery case. So it’s either he had issues with him and he had to just end his life,” ACP Gabriel Prince Waabu indicated.

Responding to allegations that suggest the police left the crime scene after picking up the first body, ACP Gabriel Prince Waabu justified their action, indicating the police did no wrong in leaving the scene.