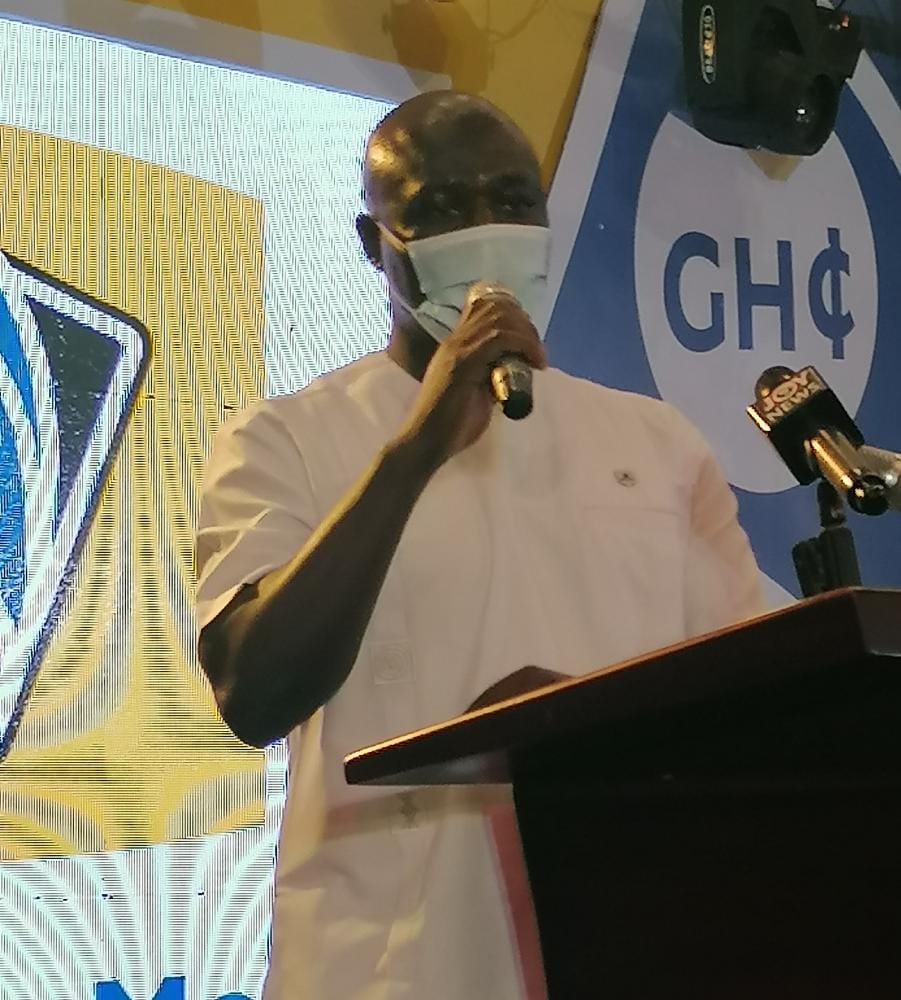 MTN Threatens To Take Out Fraudulent MOMO Agents From Platform

MTN Ghana has threatened to crack the whip on Mobile Money Agents who undertake fraudulent transactions via the MOMO platform going forward. The company laments the rate at which these transactions are being undertaken poses serious risk to the company and the mobile money business.

General Manager for MTN Ghana Mobile Money Limited, Eli Hini stressed that the company would take punitive actions against agents who conduct any fraudulent transaction on the platform. He disclosed that the company had taken notice of some fake cash-in transactions some momo agents undertake “to earn undeserved commissions.”

Speaking at the annual awards for MOMO Agents and Merchants which was held in Takoradi for the South West Business District , Mr. Hini noted that the National Executives of various Agent Associations have been duly informed of the fraudulent activity, and given their plea and assurance to instil some professional conduct of their members, MTN Ghana has pardoned and cautioned those caught in such dubious deals.

However, the company, according to Mr. Hini would deal ruthlessly with any future occurrence; even to the extent of terminating contracts of agents who are caught for undertaking such fraudulent transactions.

“It is terrible and has every negative impact on the business going forward. It has the potential to derail any gains that have been made so far. We have given them a pardon due to the feedback we’ve had from the executive.

“Going forward, anyone that is found misbehaving would be taken off. We won’t entertain a few people who mess up the business,” he warned.

Commenting further on the risk and adverse impact of fraud on the momo business, Mr. Hini entreated subscribers, customers and partners to remain vigilant in protecting their deposits from any fraudulent attacks and exploitation. He disclosed that fraudsters have been revising their strategies to rob unsuspecting clients of their monies just when the company continues to upgrade and enhance it’s internal security systems.

He reiterated that the surest way of staying safe on the momo platform is to remain religious to MTN’s golden rules, thus; “do not disclose your pin, don’t let others transact on your behalf and do not discuss your wallet with any stranger.”