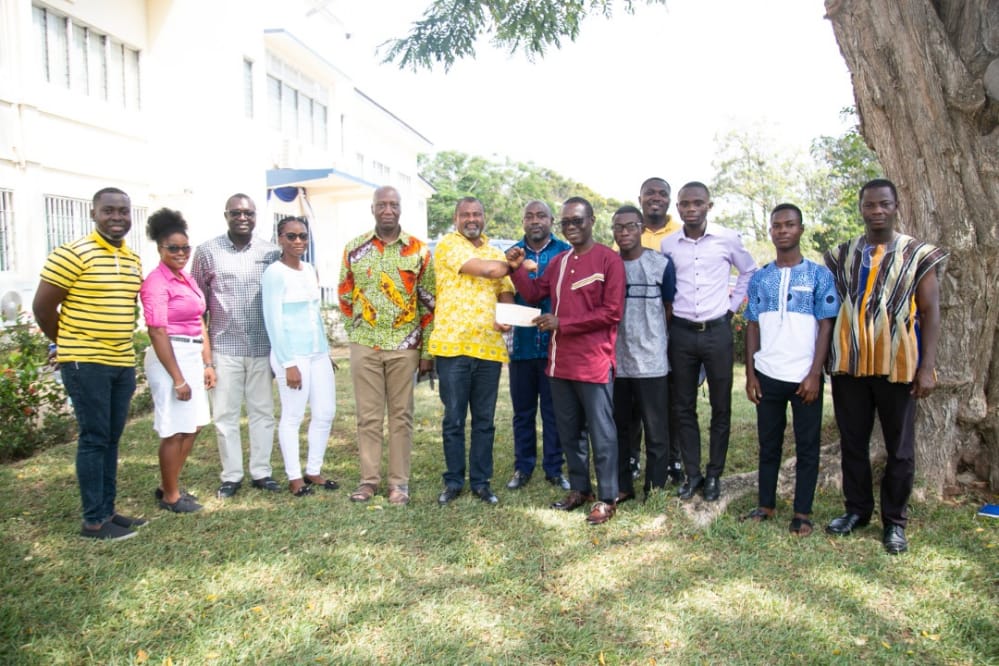 MTN Ghana Awards GHC71,000 Worth Of Scholarship To Beneficiaries At UCC

MTN Ghana has renewed its commitment with the University of Cape Coast, to sponsoring the education of young, brilliant but needy students. A scholarship worth GH71,000 has been awarded to some selected beneficiaries of the university under MTN Bright Scholars Program to enable them to pay their school fees and other academic bills as well as some stipend to support their stay in school. 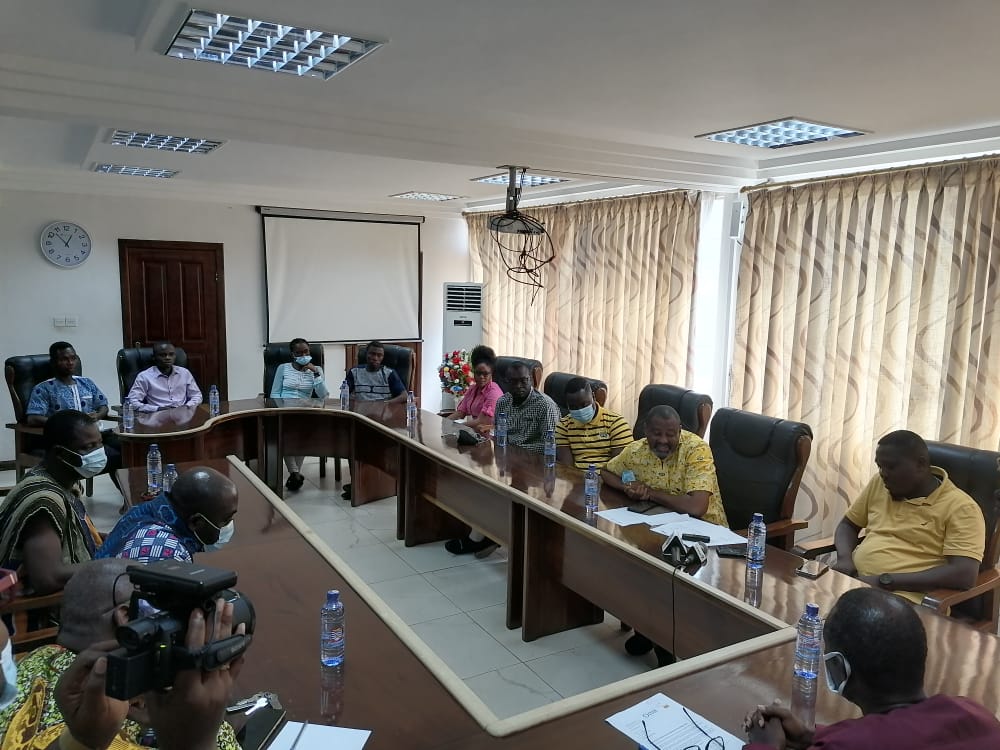 He mentioned that MTN continues to sponsor the education of 20 students in the university and over 1,500 beneficiaries in over 20 public universities across the country.

“We are much particular about education, and that explains the investments we’ve made in the people this far.”

Vice-Chancellor for the University of Cape Coast, Prof Johnson Nyarko Boampong who received the cheque on behalf of the beneficiaries, commended MTN Ghana for the thoughtful investment done over the years. He prayed the relationship between the university and the company could be sustained to make a far-reaching impact for Ghanaians and the human capital of the country.

He however suggested that MTN Ghana expands eligibility criteria for application to the MTN Bright Scholars Program such that potential beneficiaries other than regular students could have access.

Some beneficiaries were thankful to MTN Ghana for the support granted them. They shared that their stay on campus could have been a challenge without sponsorship.