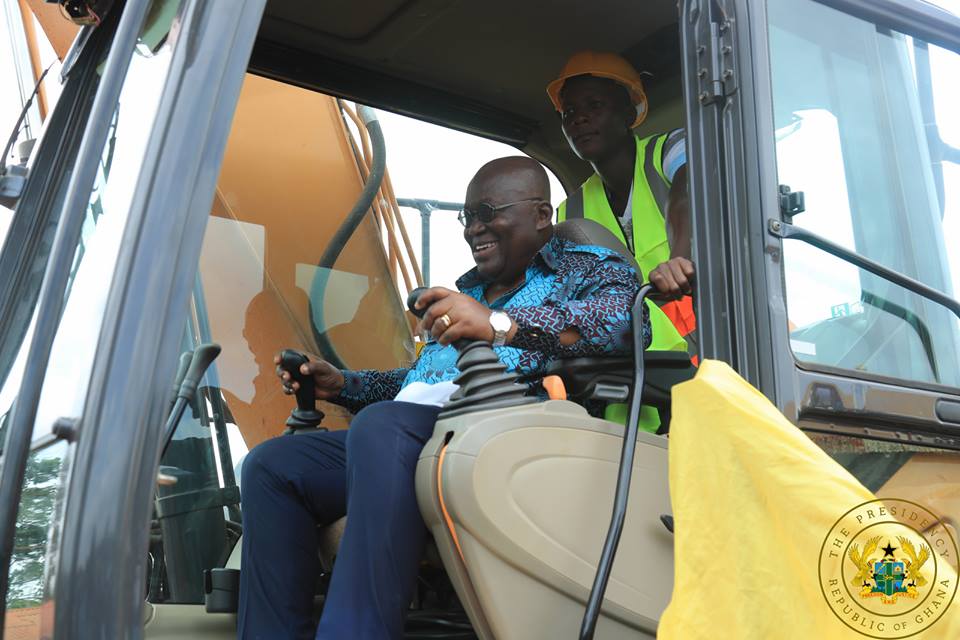 Member of Parliament for Mpohor, Alexander Kofi Agyekum has bemoaned the unusual delay in executing the 16-kilometer Kejebir-Mpohor road. President Nana Addo cut the sod for the commencement of the project in June 2018 but for some unknown reasons, it has stalled. The project which was initially funded by the Road Fund was repurposed and allocated for funding from the Cocoa Roads project to ensure its completion in time. Despite all these arrangements contractors had failed to deliver as expected. Two other road projects in other parts of the region that were initiated by the President within that same time have all reached advanced stages of completion.

A frustrated legislator, Alexander Agyekum said it’s unthinkable how such an important road as theirs, given the high rate of poor road network the constituency has, suffer such neglect. He added that it would be a disgrace for the President to set foot to the area as a result of this situation.

“The people of Mpohor matter so all stakeholders must ensure that the project is completed before the President comes there… Soon the President is coming to the Western Region…what could have been nicer and greater than he coming to see a project he cut sod some years ago, at least the first phase is completed and due for commissioning or the least, inspect it? He can’t come there because of what people have done to him.”

The residents in the area have over the years staged serious demonstrations to get the government to expedite work on the road. The constituency has not even a single asphalted or bitumen surfaced road.