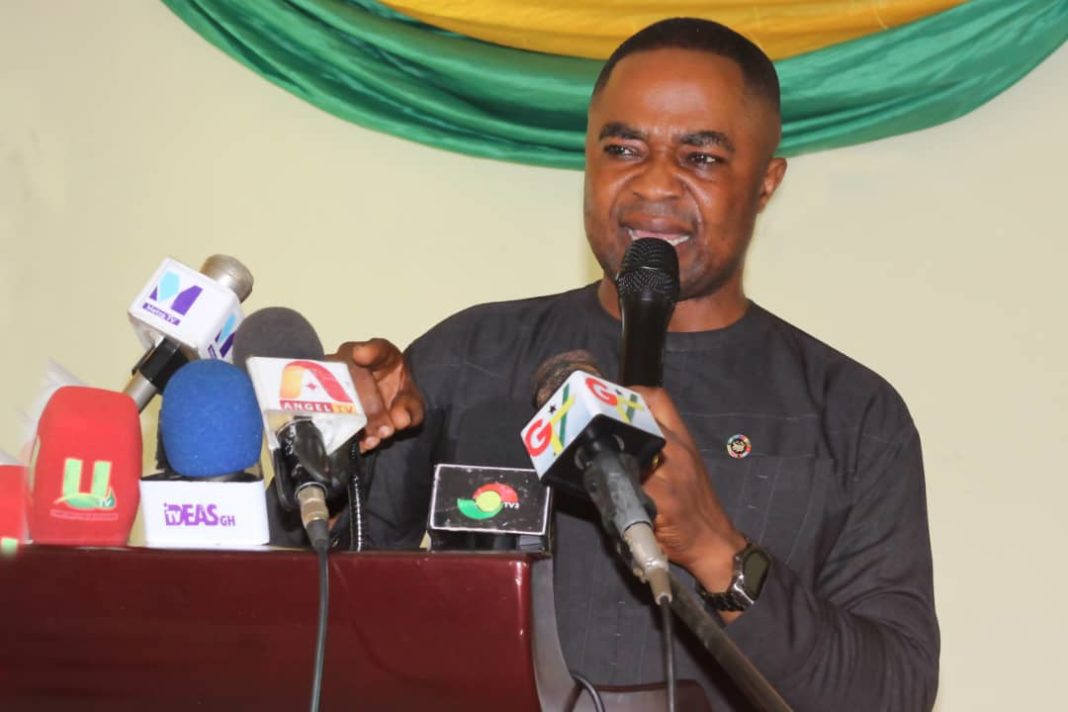 The District Chief executive of Mpohor in the Western Region, Ignatius Assaah Mensah is optimistic the district will soon become the preferred choice for the production of oil palm and its related products.

Oil palm accounts for more than half of the global import and export trade. Ghanaian farmers and companies who invest into palm plantation have said, the crop provides more year round employment to other individuals. Despite all these benefits, the cultivation of palm oil in Ghana has been dwindling.

Being a predominantly farming District, the Mpohor District Assembly has instituted measures to improve its fortunes. As part of measures to boost such efforts, the assembly is working to ensure the reconstruction of the major roads leading to the district. This the assembly believes, will make it easier to convey raw materials and farm products to and from the district.

District Chief Executive for the Mpohor District, Ignatious Asaah Mensah says efforts are also being made to secure lands for the cultivation of oil palm plantations.

“As a district, our aim is to become the hub of oil palm plantation in the country so we have started negotiations with the traditional leaders in the district to release lands for the project, so that we as an assembly will help individuals and organisations to develop these lands for palm plantation, this will make the district a palm plantation district. We want to also create easy access by creating new roads to farmlands so that, after the plantation, farmers can have easy road access to export their produce to the markets” Mr. Ignatius Asaah Mensah indicated.