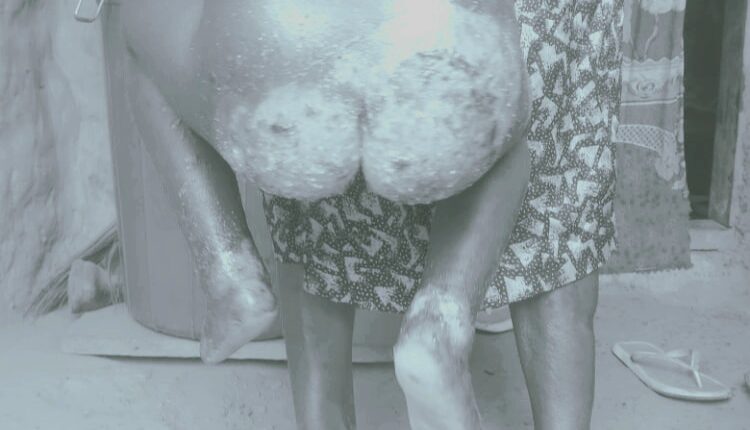 A 29-year-old woman in Oforikurom, a community near Samreboi in the Wassa Amenfi West Municipality, has burnt her daughter’s bottom and parts of her legs with hot water.

According to some residents, the woman was complaining that her 3-year-old daughter did not return from school with one of the sandals she bought for GHS8.

During that same period, the mother was also informed that her daughter has been sexually molested (fingered) by some unknown guys.

This information triggered the mother to boil hot water and put the child inside, inflicting some serious burns on her.

The case was reported to the Samreboi police station but the suspect and victim were directed to the SAMARTEX hospital but were referred to the Okomfo Anokye Teaching Hospital in Kumasi.

They are yet to go after the suspect claimed she lacked the funds for treatment.

The victim according to reports cannot stand, sit or walk since she is yet to be medically treated.