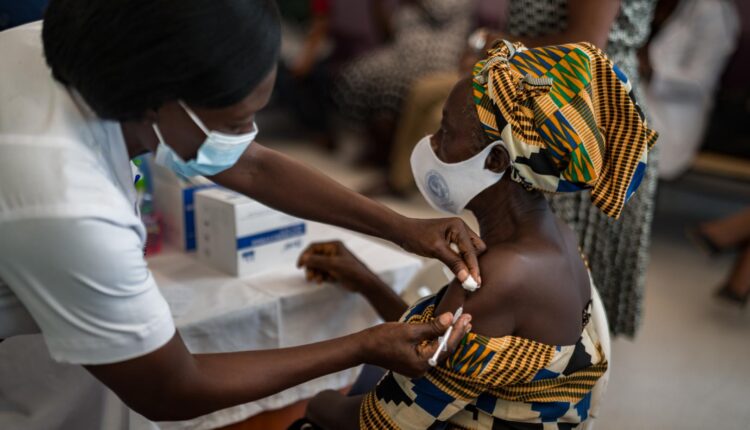 More than 36,800 people vaccinated against COVID-19 in Western Region

A total of 36,897 people in the Western Region have, so far, been fully vaccinated against the Covid-19 since the arrival of the vaccines in the country.

Dr Yaw Ofori Yeboah, the Regional Health Director, who made this known to the Ghana News Agency in Sekondi, said a total of 176,329 persons had received at least one dose of the vaccine in the region.

Dr Yeboah said 198,016 AstraZeneca, 3,170 Janssen, and 8,876 Modena vaccines had been administered and that all the vaccines were safe and effective.

He, therefore, urged all eligible to visit the various vaccination centres to get vaccinated.

Dr Yeboah commended the opinion leaders, churches, assembly members as well as private and public firms for their contribution towards the vaccination exercise.

He cautioned the people to continue to observe the safety protocols since the disease was not yet defeated even with the introduction of the vaccines.

The region had 16 positive cases with the Shama District recording the highest of six cases, Sekondi-Takoradi; four, Tarkwa-Nsuaem; Four and Jomoro; two cases, he said.

There were, currently, 81 active cases from eight districts, 28 suspected cases, and 14 discharges.