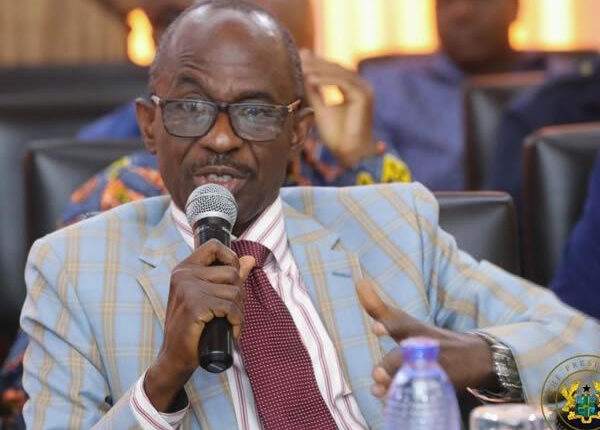 Monetization of our politics, the root cause of corruption – Asiedu Nketiah

The General Secretary of the opposition National Democratic Congress (NDC) Mr Johnson Asiedu Nketiah has bemoaned the high cost of running for political office in Ghana saying, it remained the biggest obstacle to the fight against corruption.

The situation, he said was a threat to Ghana’s democracy and exacerbating the plights of the ordinary Ghanaian.

He has therefore called on all stakeholders including academia to undertake researches to salvage the situation and to save the country’s democracy.

‘The cost of getting elected into any position in Ghana has increased to an intolerable level and that is the root cause of corruption. So if there is a way, we can do more research in that field and see how we can clean our politics’, he stated.

‘This will help us to save our democracy because the more the country’s politics became monetized, the more merit is sacrificed’, he added.

Mr Asiedu Nketiah shared the sentiment during a stakeholders consultative workshop on the development of three new academic programmes of the Department of Peace Studies of the school for Development Studies (SDS) at the University of Cape Coast (UCC) on Thursday.

Mr Asiedu Nketiah spoke against how persons were recruited into the security agencies in the country and warned of dire consequences if nothing was done to change the narrative.

‘If we are not careful and we structure our security services along ethnic, political and religious lines, then we shouldn’t have security at all because by that you are nursing a lion which will come back to consume all of us’, he warned.

He further expressed worry about what he described as charlatans who were masquerading as religious leaders threatening politicians and exploiting the vulnerable in the society.

‘I see a lot of charlatans emerging in our religious scene threatening politicians that if you do not see me you can not win. We are in a country of poverty and yet the very poor are the people who are being exploited, he lamented.