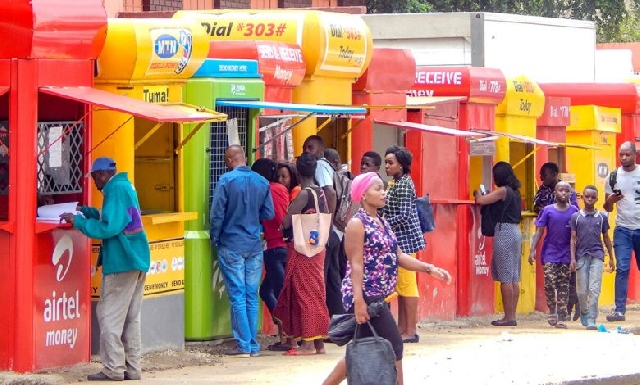 The Mobile Money Agents Association of Ghana (MMAAG), have declared their intention to embark on a demonstration on Thursday, December 23, 2021.

The action according to the MMAAG is to register their displeasure over the government’s proposed 1.75 per cent E-levy.

In a public notice issued and signed by the General Secretary, Evans Otumfuo, the MMAAG said, its services across the country would be inaccessible on the said date.

The Association further said it would embark on an indefinite strike if the government fails to heed their plea to abolish the proposed E-levy.

Describing it as regressive, the association said the levy was critical to the survival of their businesses, hence their decision to embark on the demonstration.

It further urged the general public to take note of their intended action, as their operations would be suspended for the day.