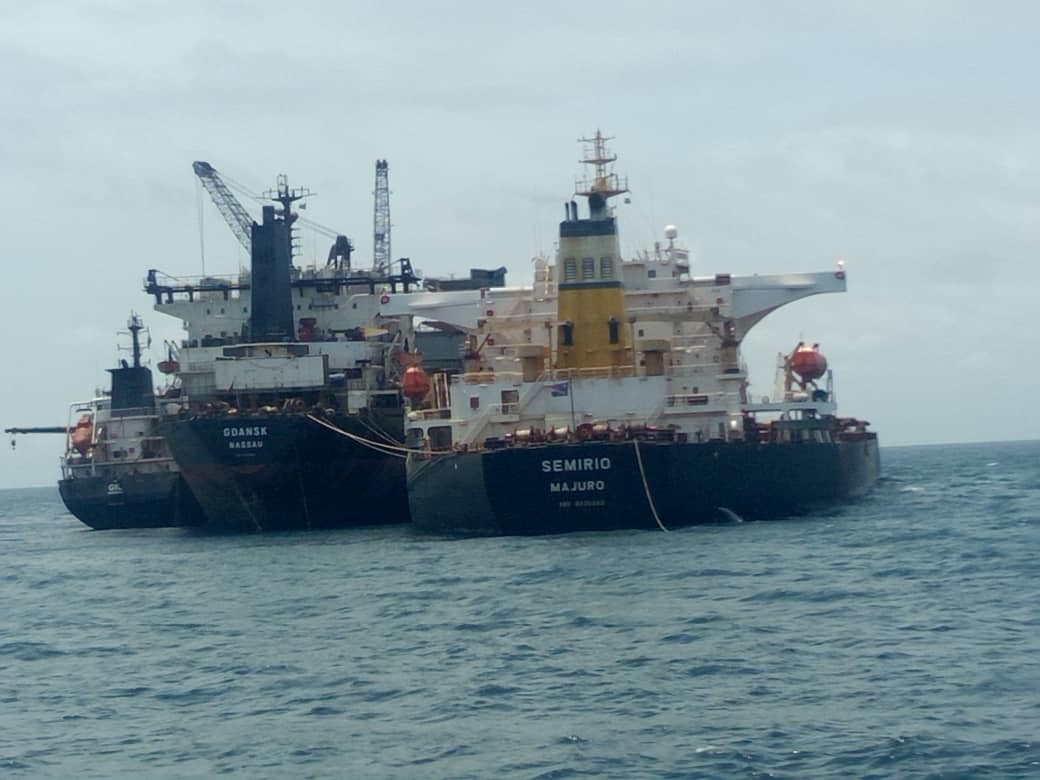 The Port of Takoradi risk losing millions of Ghana Cedis owing to the Minerals Commission’s enforced compliance to the Ghana Manganese Company Limited (GMC) to keep to thresholds set for manganese mining in its concession in the Western Region.

Per concession agreements sign by the GMC with government, the company could only mine manganese to the tune of five million metric tonnes per year.

Unfortunately, the company was found to have fixed its 2019 production target at seven million tonnes, a move seen to be in defiance of an agreement with the government to keep production levels at five million tonnes.

Following an audit of their operations, cabinet had directed the company to strictly comply with the agreement, lest have its operating license revoked.

Addressing journalists at a press soiree, Director of Port, Ghana Ports and Harbours Authority, Takoradi, Captain Ebenezer Afadzi said the Port may lose some additional revenue that could have accrued it, should GMC discontinue its operations.

“Manganese alone contributes to sixty percent of our cargo throughput. And if they stop operating it means our revenue will go down. The revenues from manganese alone according to my finance manager constitute about 20 percent of the total revenue of Takoradi Port. If Ghana Manganese decides to stop, it means that revenue is gone,” he explained.

Though GMC has given the assurance of resuming operations by next year January, Port authorities fear the threshold set by the Minerals Commission would seriously affect their revenue targets for the coming years.

No blame for Port of Takoradi

GMC had targeted to raise their production up to 7 million metric tonnes this year but managed to do 5.8 million as at the time they suspended operations due to the directive from cabinet.

According to Captain Afadzi, the company anticipated to raise this to 9 million metric tonnes by 2020.

When the Port was quizzed for failing to report to the appropriate Authorities when the targets communicated to GMC was overrun, Captain Afadzi retorted that the GPHA was not previously aware of the said agreement, adding that it does not also have the mandate to do such. He however revealed that GPHA intervened when they were notified.

“We did not have any knowledge of the agreement between Minerals Commission and Ghana Manganese. So as soon as the Minerals Commission came out that the people [GMC] were supposed to ship 5 million tonnes, we asked them, and they said they were going to stop,” he added.

Despite these gains, import, transit, and transshipment at the Port fell by 13, 26, and 21 percent respectively.