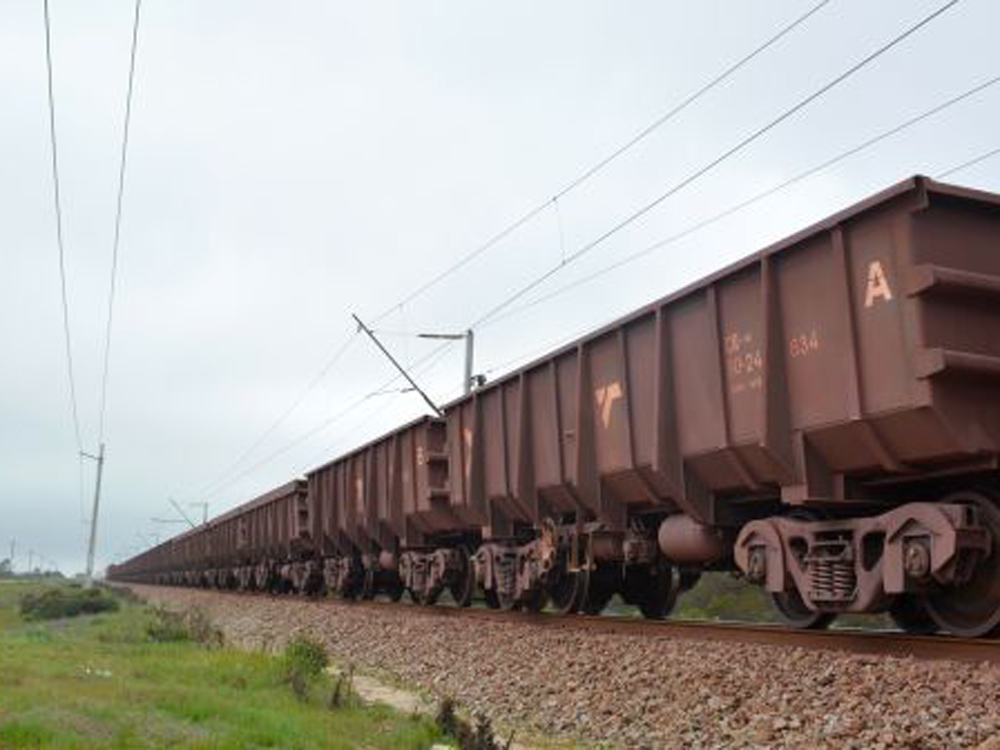 Some uncertainty have set in the minds of workers of the Ghana Railway Company Limited (GRCL) over the suspension of work by the Ghana Manganese Company Limited (GMC) following a directive by cabinet to cap their production at five million metric tonnes per year.

Ghana Manganese as at December 2019, had hit a 5.8 million metric tonnes of manganese mined from its concession in the Western enclave. This production level, fell short of its target of 7 million tonnes set for the year under review, as a result of the directive from cabinet following an audit of their operations.

The company issued notifications to all its partners including GRCL and the Port of Takoradi about their suspended operations but assured of resuming work in January this year.

Sources say, management of GMC has taken a move to engage stakeholders and partners on the issue to inform decisions regarding their resumption of operations this year.

However, no definite date has been determined by GMC.

The GRCL says their revenue has suffered the shocks from the discontinued haulage of manganese from GMC. The Workers Union prayed that government intervene to save them from these imminent loses.

“We wish to inform His Excellency that the main revenue stay of the Ghana Railway Co. Limited now is the haulage of manganese ore from Nsuta to Takoradi Port and with this suspension, GRCl operation has virtually come to a halt.

“It is of interest to note that GRCL had to apply for an overdraft facility at the bank which is yet to materialise before it can be able to pay December 2019 salaries. This is not sustainable going forward and therefore the earlier manganese operation comes on board, the better for GRCL” General Secretary for the Workers Union, Godwill Ntarmah noted in a press statement issued January 3, 2020.