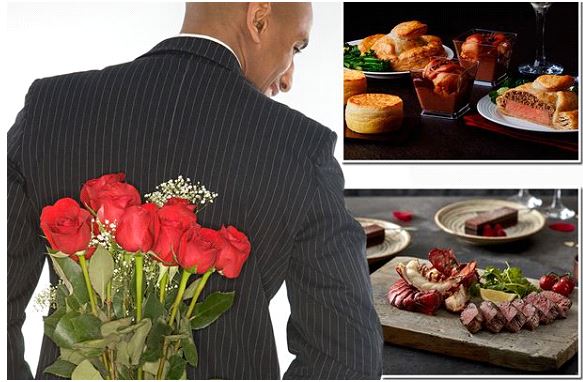 Millionaire offering £15,000 for someone willing to try and seduce his fiancée

If you’re fabulously wealthy, how can you be sure your partner is interested in you – rather than your bank balance?

Well, one recently engaged millionaire has decided to put his dearly beloved to the test – by recruiting a man to find out her true intentions.

He’s been with the lady in question for more than a year, but previous bad experiences with women “only in it for the money” have left him worried.

These worries increased after he proposed, as his fiancée seemed eager to get the ceremony done quickly and was very much against a pre-nup.

So – to make assurance doubly sure – he got in contact with luxury marketplace HushHush.com to see if they could find someone to help him check.

The idea is to find out if a seemingly wealthy, attractive younger man will tempt her away from him – after admitting he’s “hardly in the prime of his life”.

He’s offering a one off payment of £15,000, as well as access to a luxury flat, a couple of premium cars and a budget – to help convince his intended that the man if rich – to someone willing to try and seduce her.

Applicants should be “good looking”, able to act convincingly, have facial hair and be in good physical shape.

Aaron Harpin, founder of HushHush.com, said: “The concept of ‘gold diggers’ isn’t new. Indeed, it’s something that the rich and famous have long had to deal with. However, rarely do we see people tackling it in such a direct way.”

He added: “Obviously we’re hoping that if and when the right person is found for the unusual role, they won’t be able to make our client’s fiancée sway from him; no one wants to see couples break up, especially when they’re set to get married.”