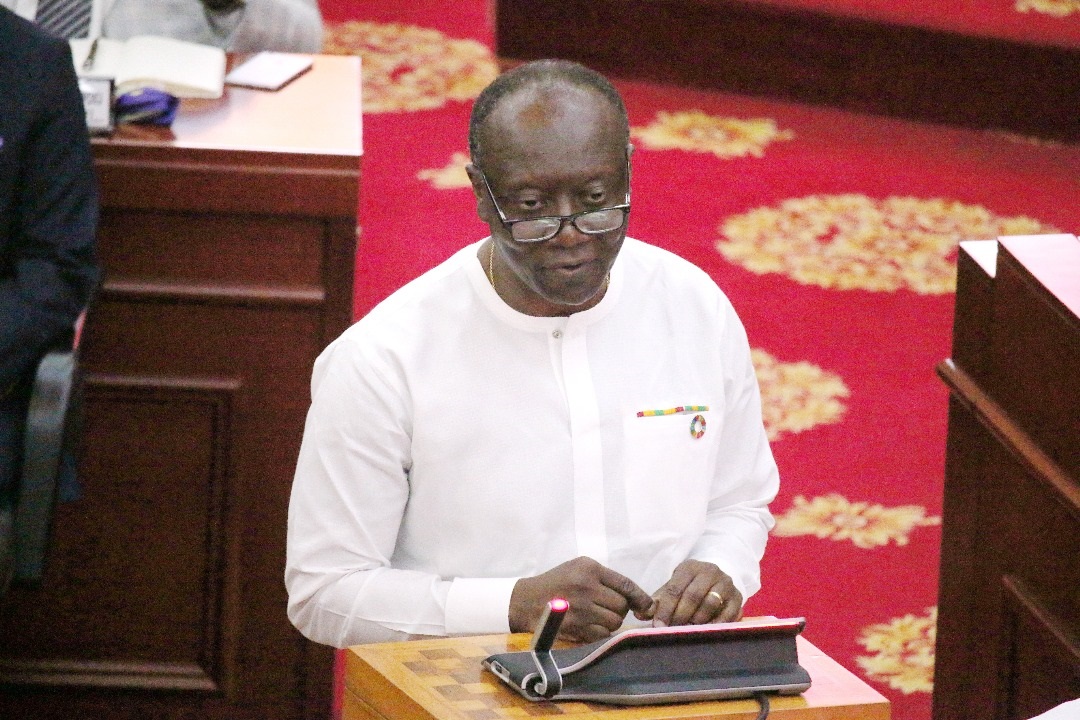 Finance Minister Ken Ofori Atta has declared that government would no longer sign onto any “Take or Pay” Power Purchase Agreements with Independent Power Producers in the country.

According to him, all existing power purchase agreements inherited from the previous government have been renegotiated- from a Take-or-Pay basis, to a Take and Pay agreement. He noted that such prudence have amounted to significant savings for the country.

In his remarks as he read the 2019 Midyear Budget statement in parliament today, Ken Ofori Atta argued that the NDC government could have plunged the country’s power sector into an unrecoverable debt, adding that the consequence of which have had some toll on government’s finances.

“We are facing serious challenges in the energy sector that pose grave financial risks to the whole economy. At the heart of these challenges are the obnoxious take-or-pay contracts signed by the NDC, which obligate us to pay for capacity we do not need.

“Currently, according to the Energy Commission, our installed capacity of over 5000MW, is almost double our peak demand of about 2700MW. Notably 2300MW of our installed capacity have been contracted on a Take or Pay basis. This means, Mr. Speaker, that we are contractually obliged to throw away money for this excess capacity which we do not consume” he explained.

The Finance minister continued that the country loses about “half a billion U.S. dollars or over GH¢2.5 billion annually for power generation capacity that we do not need”

“Mr Speaker, Take or Pay contracts will be a thing of the past in our country” he emphasized.

Finance Minister, Ken Ofori Atta continued that a similar cleaning exercise has been taken in the gas sector. He noted that the country would have risked paying for excess gas capacity charges from about US$550 to US$850 million each year, if they were not renegotiated.

“Thankfully, Mr. Speaker we have a plan to deal with this” Mr Ofori Atta explained.

He clarified that some urgency would be attached to this, adding that “we shall from August 1, 2019 with the support of parliament make Take or Pay contracts a beast of the past” he stated.