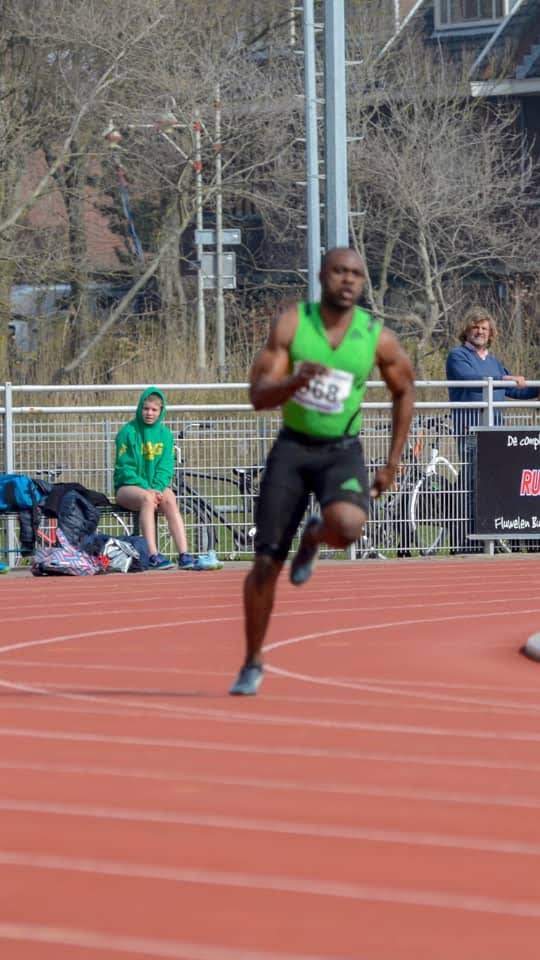 Eight sprinters in bullet or crouch starting blocks. Less than 11 thrilling seconds after the starting pistol is fired, the winner claims the title of the fastest man.

No wonder the 100m final is track and field’s marquee event at the many athletics meet including inter colleges and super zonals in Ghana.

Shepherd Agbeko was, and is still a household name in sprinting in the Western Region. A graduand of Bompeh Senior High School, Shepherd nicknamed ‘Alligator’ became the Western Regional 100m champion in 2005 with a time of 10.73sec.

Speaking on Skyy Sports Show’s special programme dubbed ‘Then Times at Inter-Co and Super-Zo’, Alligator shared memories of his days as a blazer of the tracks in the Region

“It wasn’t easy, but the competition was fierce and exciting, the girls around also served as motivation, so we went all out; the 2005 100 meters final event is my toughest. It was between me and St. John’s Ferguson at GSTS Park; Ferguson has reigned for 2 years then I beat him, after that I told him, he will never beat me again in any race”, he told Sky Power Sports.