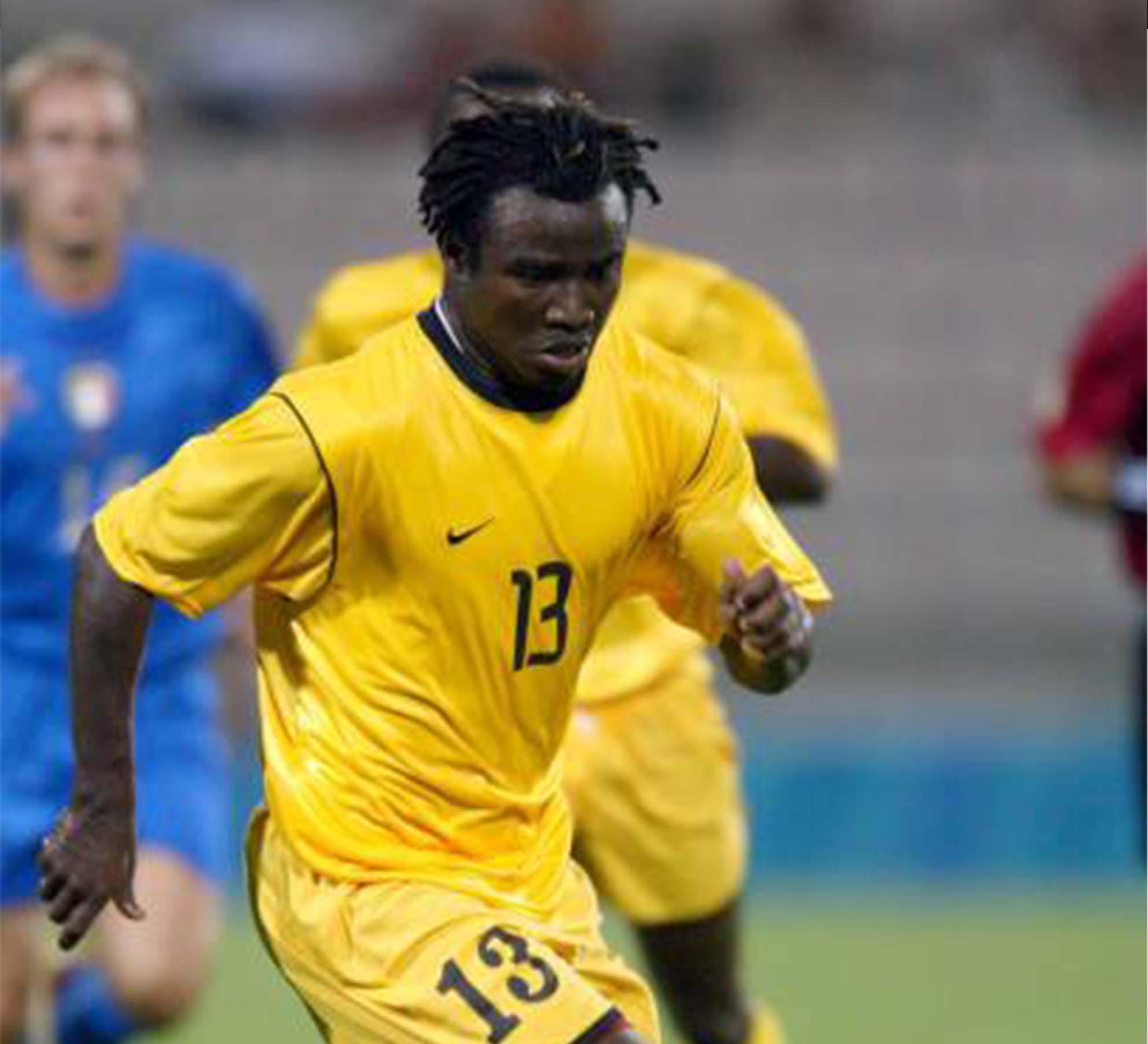 Meet Patrick Villars, The Player at The Center of Dwarfs’ Dissolution

He started his football career with Liverpool FC, a colts club in Cape Coast, which was later changed to Coconut Grove and later, back to Liverpool FC.

He was loaned to Coconut Grove Fc, now Elmina Sharks, venomous vipers, and later, Ebusua Dwarfs. While on loan at Dwarfs, he went on trials and was successfully signed by Trabzonspor.

He played for other clubs from other European countries before finally hanging his boots.