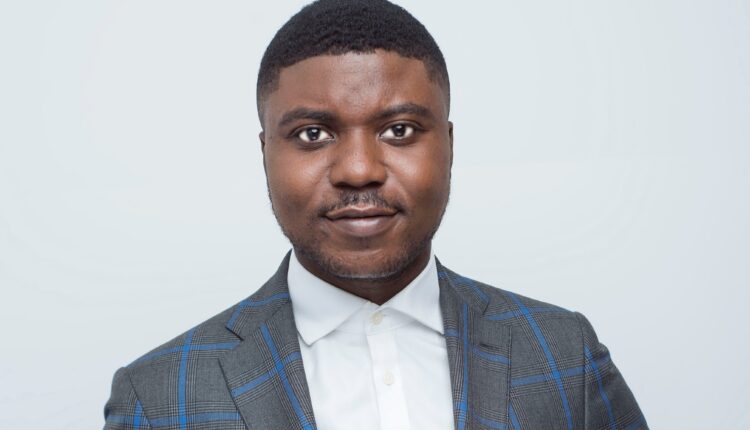 He will officially take up his new challenge on Monday, August 2, and every other weekday from 3:00 PM to 5:30 PM.

Godfrey Ainoo, also known as The Champ, is a Ghanaian radio personality and voice talent.

Godfrey was born on 13​ August at Sekondi in the Western Region of Ghana to Dina and Philip Ainoo. He attended West Ridge primary and JHS in Sekondi and proceeded to Bompeh for his Senior High School education.

He then furthered his education at the Ghana Institute of Journalism where he graduated with a degree in Communications Studies (majoring in Public Relations and Advertising) in 2017.

Godfrey has always loved music and radio because his father, Philip Kofi Ainoo of blessed memory, who was popularly known in Sekondi as Clusters, was one of the pioneer DJs in the Western and Central Regions.

The Champ, with his radio-friendly voice and creativity started his radio career in Takoradi at Help FM and Goodnews FM in 2011. He has also worked with ATL FM in Cape Coast and Radio Maxx in Takoradi and Starr FM in Accra as Drive Time host.

Godfrey is married to Jemima and has three children: Dina, Godfrey Jnr and Philip.