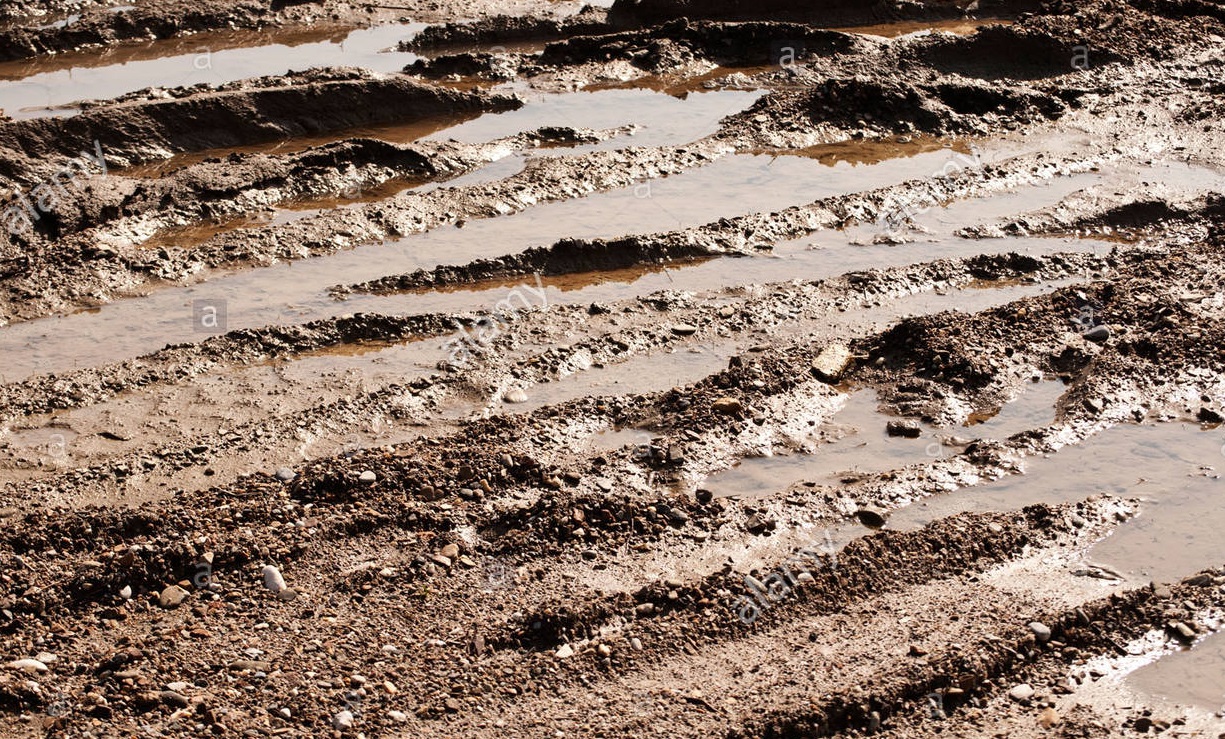 Skyy News has learnt that the road construction project at Mapees to the Nkroful-Apollo bypass has been abandoned few months after the contractor had mobilized to site.

The residents who complained to Skyy News, narrated that the surface of the road has been muddied owing to the excavation works being done for the construction of concrete drains along the road.

The contractor, Asabea Engineering and Construction Limited was awarded the contract this year.

Due to the rains over the past month, residents say, the road has become virtually unmotorable even to the extent that they cannot walk from their households via the street to the adjourning roads.

They therefore pray that the city authorities [Effia Kwesimintsim Municipal Assembly] intervene to get the contractor back to site.