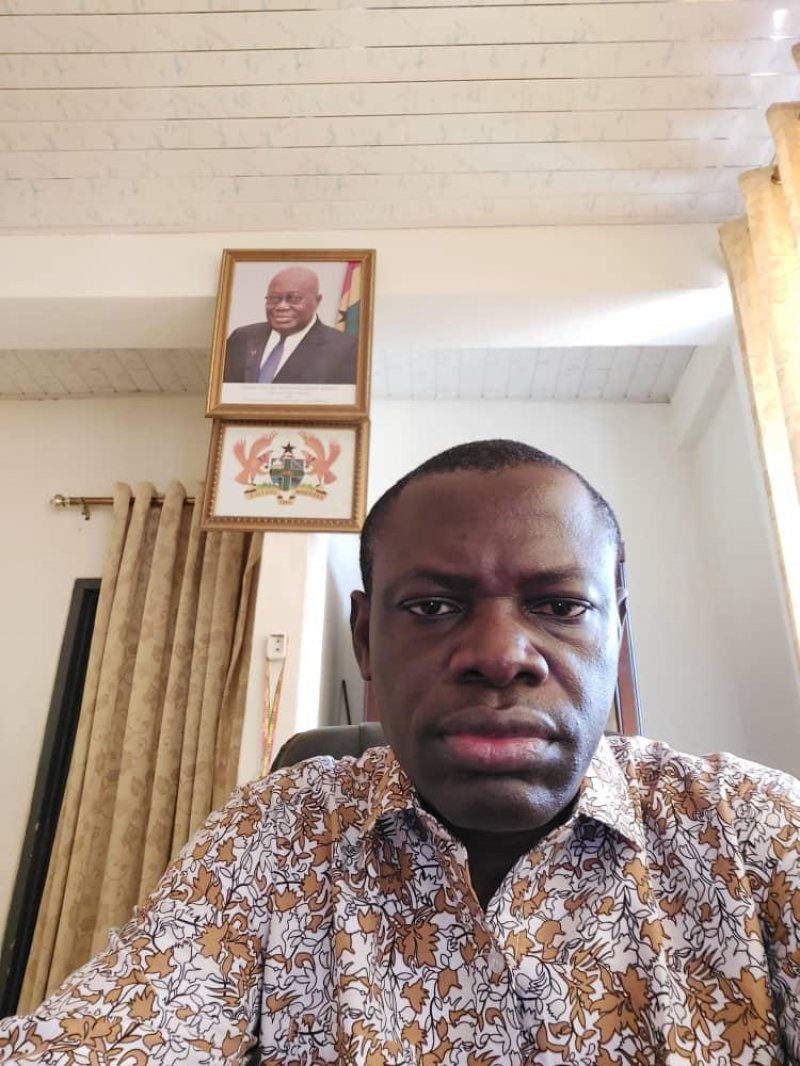 Mr Paul Acquah, the Assin South District Coordinating Director, has debunked allegations of misappropriation of the People with Disability (PWD) Fund, saying it was utilised in accordance with laid down procedures.

In an interview with the Ghana News Agency, Mr Acquah said the funds were used to purchase items for PWDs who applied for assistance, as per the rules governing the disbursement.
He explained that all procurements were done in accordance with the Procurement Act and that his doors were opened and shall submit himself to auditing if the need arose.
Mr Acquah narrated how, upon assumption of office in 2019, he halted some people from conniving with a school to provide 40 students from the District with money from the PWDs Fund.
He said after careful scrutiny of the documents, they were found to be fictitious and suspected that the rumours making the rounds may originate from those aggrieved persons.
SOURCE: GNA
Assin South District Coordinating DirectorPaul AcquahPWDs
You might also like
News