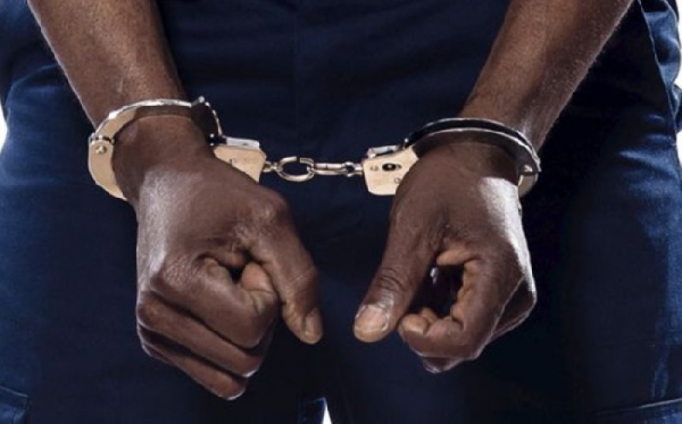 Man suspected to be involved in recent Wa killings arrested

A man suspected of being involved in the mysterious killings has been detained by a search team established by the Waala Traditional Council to assist the Regional Police Command in solving the recent kidnappings and murders of night security guards in the municipality.

The unnamed man was picked up at an unfinished storey building in the Bamahu neighbourhood of Wa and given to the police for further investigation.

On the floor of the room where the suspect resided were found a bicycle pump, a cutlass, an axe, and a shirt that had belonged to one of the deceased sons.

In light of the recent kidnappings and murders of 10 people, including private security personnel, Wa-Naa, Naa Fuseini Seidu Pelpuo IV, Overlord of the Waala Traditional Council, made this announcement during a meeting with the Inspector General of Police (IGP), Dr. George Akuffo Dampare, who was making his first visit to the Upper West Region.

“The region needs more permanent police personnel on the ground immediately as it is closer to neighboring Burkina Faso, which had been besieged by terrorist attacks in recent times,” the Wa-Naa pleaded with the IGP.

He demanded that the police receive sufficient logistical support as well as a radical purge of the ranks of the local police, especially those who had served in the area in the past.

Naa Pelpuo informed the IGP that since the heinous crimes began, the Waala Traditional Council and other municipal authorities had not given up trying to apprehend the offenders.

“We held several meetings with some settler communities largely perceived to be behind these crimes and also followed up with meetings with the various religious leaders in the municipality and provided material support to them to offer intercessory prayers and sacrifices”, he told the IGP.

He claimed that the Waala Traditional Council was working with the police to revive the dormant neighborhood watchdog committees in the voting districts and he pleaded with the Police Command to temporarily halt some of the profiling procedures so they could get up and running.

“Despite the increased numbers of your men on the ground, there is still need for local support. For us in the region, times are not normal and we should do all it takes to put an immediate stop to this assault on our peace and security”, the Wa-Naa told the IGP.

He said, as the crimes were trending, the perpetrators were also getting emboldened daily after each successful act saying, “This time round, it had exposed the night watchmen and most of them were now deserting their posts”.

“Who next when the watchmen are no longer available for easy picking? This is not difficult to conjecture, as a woman was attacked in her well-barricaded house three days ago.

Naa Pelpuo appealed to the Interior Minister Mr Ambrose Dery to allow the Ghana Armed Forces stationed in Wa to join the fight.

Meanwhile, media investigations had gathered that there are no night security guards at most private and state entities in the municipality since their lives were in danger.

Other sources told the media that the mystery killings started long ago but with mad persons in the municipality thereby reducing the number of mad population in the Wa municipality.