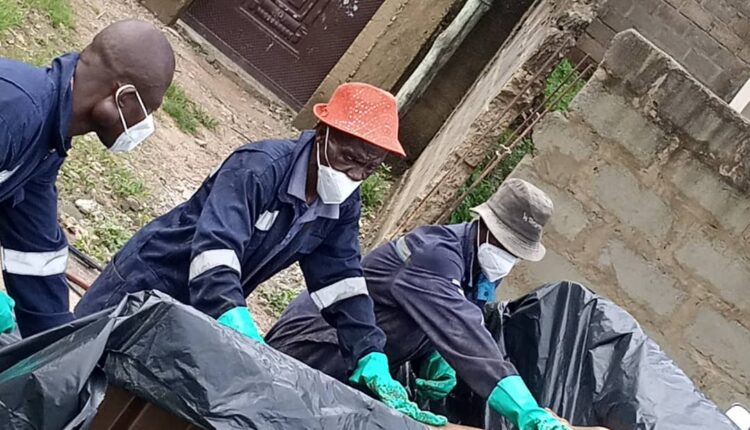 A man believed to be in his late thirties was on Saturday, June 18, found dead in the main storm drainage at Airport Ridge, a suburb of the Sekondi-Takoradi Metropolis.

His death is believed to be a result of the last week’s torrential rains which also ravaged several properties.

Assemblyman of Airport Ridge, Michael Kwame Doku told Skyy News that officials from the environmental office had to immediately burry the man whose identity is yet to be known due to the nature of the body.

He said they are still looking forward that his family members will turn up to perform the necessary rites as tradition demands.