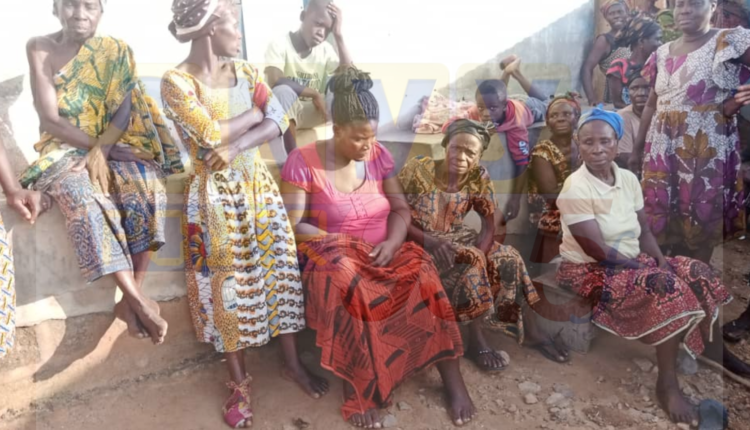 A man in his forties (’40s) has allegedly killed his two (2) children by poisoning at Shama Junction in the Shama District of the Western Region on Monday, June 20.

The name of the suspect who is said to have committed the crime is Benjamin Eshun and his wife is Comfort Arthur.

According to further reports, the suspect also poisoned himself after killing his two children but was rushed to the VRA hospital for treatment but could not survive.

Further information indicated that the suspect and his wife have been separated for a while with the wife living in Ngyeresia and the man at Shama Junction.

The wife speaking to the media said she had a phone call from the husband in which he threatened the life of the children that if she does not come for them, he will kill them.

With that being the case, she rushed to the house of the suspect but was refused access to the children, she then took a step to report the incident to the police station.

The Police intervened and retrieved the kids from the suspect but upong reaching the police station, the kids started to vomit and died upong arriving at the hospital.

Investigations are still ongoing to ascertain the facts leading to such a greusome act by the Police.