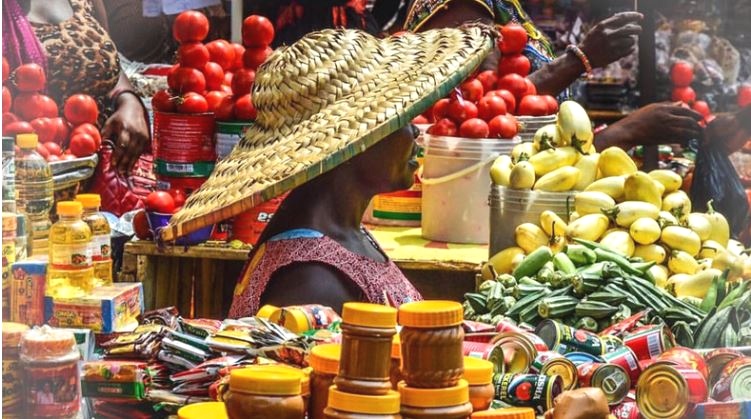 The Municipal Chief Executive (MCE) of Tarkwa-Nusaem, Mr Benjamin Kessie, has appealed to traders at the Nsuaem market to sell their products and wares at a more affordable rate to attract more consumers.

According to him, this would help promote their business as well as ease the economic burden on consumers, thus contributing immensely to the transformation and general well-being of people in the municipality and beyond.

Speaking at the launch of a “Thursday market” at Nsuaem, Mr Kessie highlighted some importance of the initiative created by the assembly and emphasized that it would generate revenue for the traders to support their families.

He appealed to those trading around the electrical transformer and along the Tarkwa-Takoradi highway to desist from that practice and instead go into the market and sell, adding that, doing business along the street could be dangerous.

Mr Kessie also encouraged the public to support the initiative and patronized the wares of traders from the Nsuaem market to promote their businesses and trading activities.

In addition, the MCE commissioned the Nsuaem market and handed over 40 lockable stalls, 10 lockable stores, a six-seater water closet toilet facility and two bay urinals which were constructed by the Government at a total cost of GH448,419.59.

On his part, the leader of the Nsuaem township, Nana Kojo Boakwa II, thanked the Assembly for the good work done for the residents and pledged to ensure they sustained the market.

Meanwhile, a committee made up of an assembly member, a representative of traditional authorities, environmental health unit, a unit committee, a zonal council, a community, a market queen and market women was established to run the affairs of the market.

Mr David Ato Kum Gyan, assembly member of Akodwaa electoral area, is the chairman, while Mr Ebenezer Aduah, is the secretary, among others.

Mr Gyan, on behalf of his colleagues, thanked the assembly for the opportunity and said they were ready to offer all the needed assistance to the traders to enable them to go about their business smoothly.