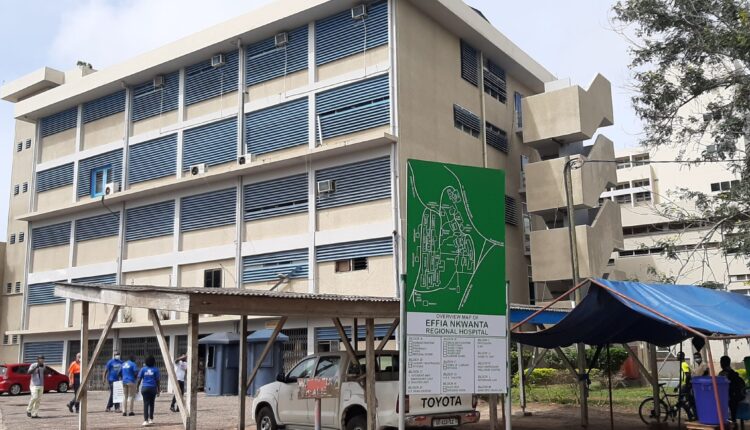 A survey conducted by Complan Team, a consulting firm for the Sekondi Takoradi Metropolitan Assembly (STMA) has indicated that more people prefer getting medical care at Effiankwanta and other District hospitals rather than using their community health posts.

Even when their situation is not critical and can be treated at the community clinics, people are comfortable accessing the facilities which they say are well equipped and has the expertise.

Also in the survey, 78 per cent of the population in the Metropolis say they have access to portable water and 32 per cent pay before having access.

This came to light at the workshop organized by the STMA on the survey by the consulting firm which will form the baseline for validation by stakeholders to become a working document.

The Complan team as part of the partnership between the STMA and Palermo Italy have been contracted to work on the needs of the people in the communities to enhance multi-level urban governance in the Metropolis.

The report also says 99percent of the population say they have access to toilet facilities with the remaining 1 per cent resorting to open defecation.