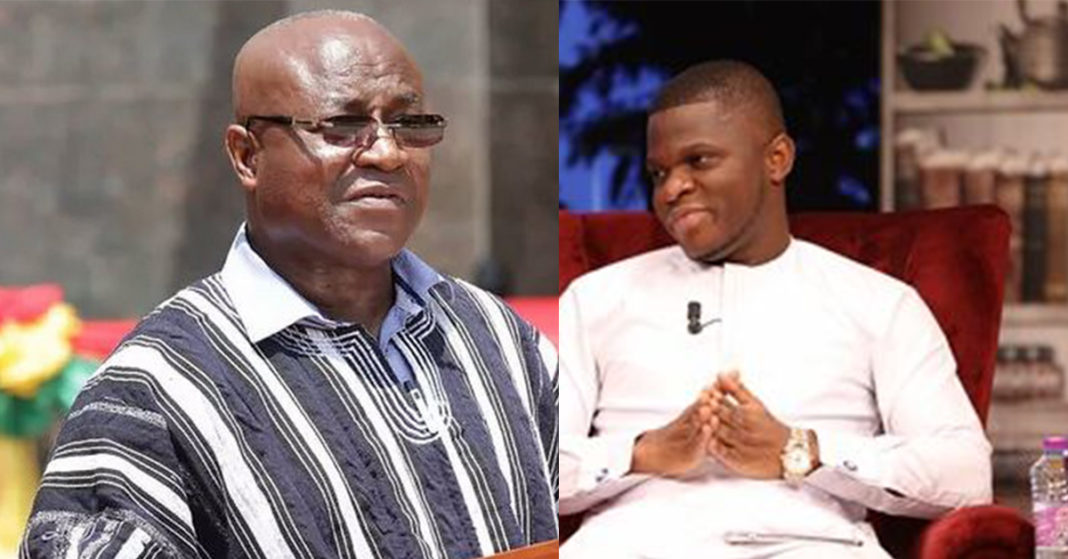 Majority Leader in Ghana’s Parliament, Mr. Osei Kyei Mensah Bonsu has schooled the Communications Director of the National Democratic Congress (NDC) Mr. Sammy Gyamfi on what he describes as “Sammy Gyamfi’s lack of knowledge on the role of the Member of Parliament in Ghana”.

Speaking in an interview with Kwame Nkrumah Tikesie on Accra-based Okay FM, few minutes ago, Mr. Osei Kyei Mensah Bonsu dispelled the notion among most Ghanaians suggesting Members of Parliament are pillars of development in their various constituencies.

He stated that, the duty of the Member of Parliament in Ghana does not include construction of roads, for example.

The National Democratic Congress’ Communications Director, Sammy Gyamfi in a press conference yesterday, attributed the loss of some forty (40) Members of Parliament to their abysmal performance in their constituencies in terms of development.

In quick response, the Parliamentary Affairs Minister indicated that, it is unfortunate a communication director of the main opposition party, the NDC, Sammy Gyamfi has no knowledge about the responsibilities of a Member of Parliament.

He described Sammy Gyamfi as a disaster to the NDC for holding such thoughts. According to him, Members of Parliament are voted into the legislative house to make laws, and it is funny when a Member of Parliament is voted out because he is not regularly present at his constituency.

“For the records, a Member of Parliament has to be in Parliament to make laws. That is the main reason why they are voted to Parliament,” he noted.

Heads Must Roll at Ghana’s Mission in Ethiopia – Sports Pundit...