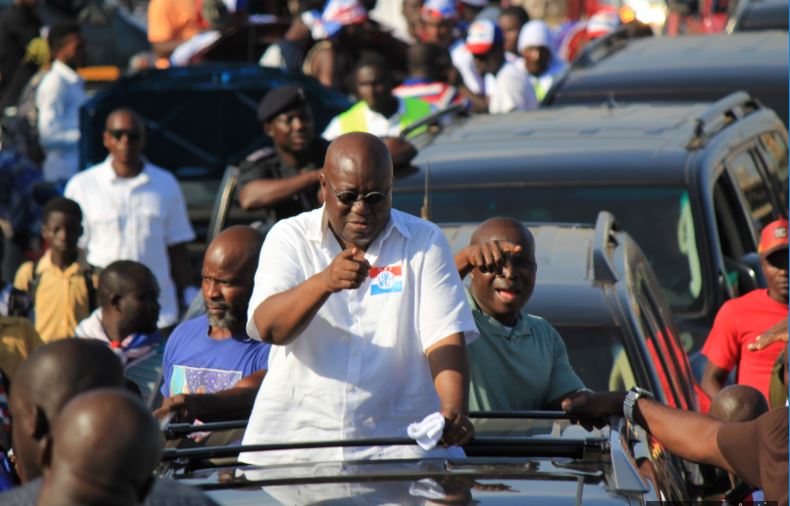 The Campaign Manager of the ruling New Patriotic Party (NPP), Peter Mac Manu has presented to National Executive Committee of the party, his campaign Structure and Members of various sub-committees, for the 2020 election campaign.

The strategist, Mac Manu is a top-notch political campaigner who knows the elements of political victory. He was the brain behind Nana Addo’s victory in 2016, and has been appointed to challenged the batton for Nana Addo’s second term as president of Ghana.

Pursuant to this, Mr. Mac Manu has composed working groups to man specific roles under a fierce political strategy only known to him and the party.

The former President, John Agyekum Kuffour and Nana Addo himself are serving on the Campaign Advisory Team.

The Vice President, Alhaji (Dr.) Mahamudu Bawumia is chairing the manifesto committee. Other members of the committee included Matthew Opoku Prempeh, Yoofi Grant, Alan Kyeremanteng and many others.

Other big personalities are also serving in various capacities.