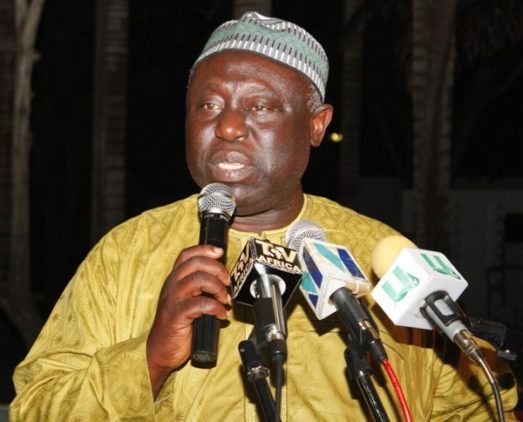 Alhaji M.N.D Jawula and Jesse Agyapong; a marketing consultant, have therefore been selected as chairman and vice chair of the committee respectively.

After commissioning, the League Management Committee will serve an initial one-year term, subsequent to which the GFA will work with  Premier League Clubs towards the constitution and running of an autonomous league.