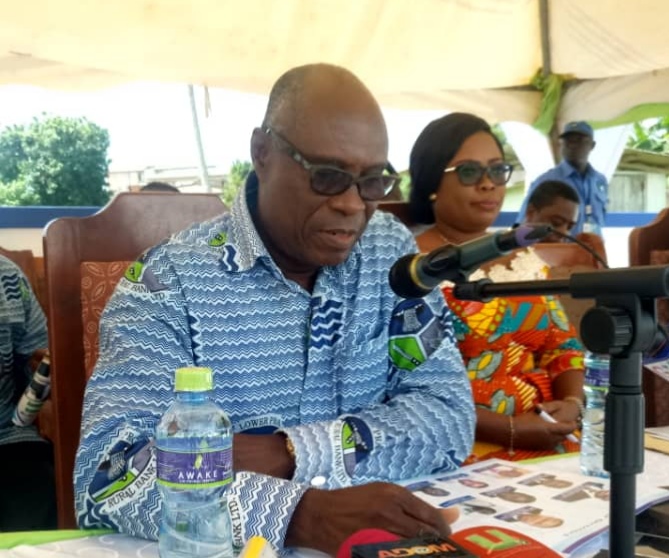 This was disclosed by the board chairman of the bank Mr. Francis Mensah at the 31st annual general meeting of shareholders held in Shama.

He intimated that, since the introduction of the reforms, banks have derived considerable gains from their investments in government and bank of Ghana securities however, the share of the private sector declined which affected growth.

He added that, “in line with our vision to promote community development, contributions amounting to GHC430, 588.00 were made in 2018 to support the development activities of the catchment area in the areas of education, health, community initiated projects and other miscellaneous activities”.

He opined that, the strong performance of the bank in spite of the Banking sector challenges was due to the continuous patronage of the services of the bank by its loyal customers.

He promised strong measures to ensure the bank becomes the preferred choice in the western region.

“Modern technology and digitization is the driving force behind today’s banking and the banking sector is being repositioned for the task ahead. E-Banking is being introduced to transact banking business. The bank has therefore acquire secured ATM machines at most of its branches to avoid the usual queues our customers go through in the banking halls” he added