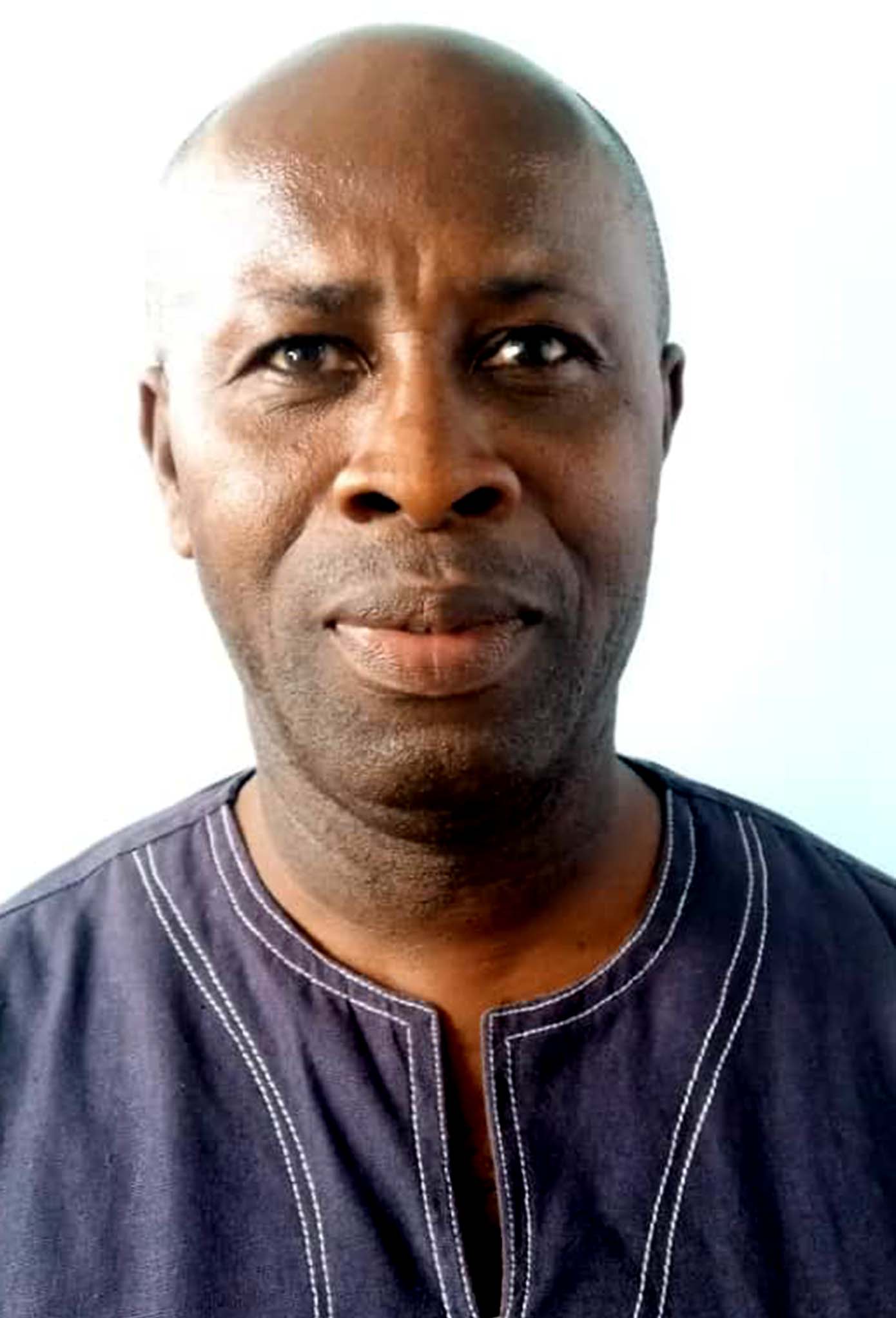 LECTURER CRITICISES THE PROPOSED GFA LOGO; RAISES QUESTIONS ABOUT THE DESIGN AND THE COST

A senior lecturer at the Department of Graphic Design and Technology, Takoradi Technical University, Mr. Eric Kojo Amissah says the proposed GFA logo does not depict anything football. Mr. Amissah was speaking to Oti-Asirifi Mensah, host of Skyy Sports Show on Skyy Power FM in Takoradi on Thursday. He said the entire work is not well organised and does not portray the organisation it represents.

“Does the work depict the Ghana Football Association, in other words, does it communicate anything football; no, I don’t think so”. Mr. Amissah who is also a professional graphic designer said the designer of the proposed logo failed to blend and organize the black star and the Kente designs to give it a good finishing. “Though, Ghana is associated with the Kente cloth, we don’t get the meaning of the Kente designs used in the logo”, he observed.

The lecturer also opined that the design has implications on printing cost because of the colour combination. He said the new logo was not made to look simple. “It is a full colour work and every full colour work is expensive because the colours are more than two or three”, he admitted. On whether the designs in the new logo will play out in the national teams’ colours, the lecturer answered in the affirmative. “The current GFA logo is better and simple and I will choose it over the proposed one”, he concluded.